home / dummies / What is an Intrusion Prevention System (IPS)

What is an Intrusion Prevention System (IPS) 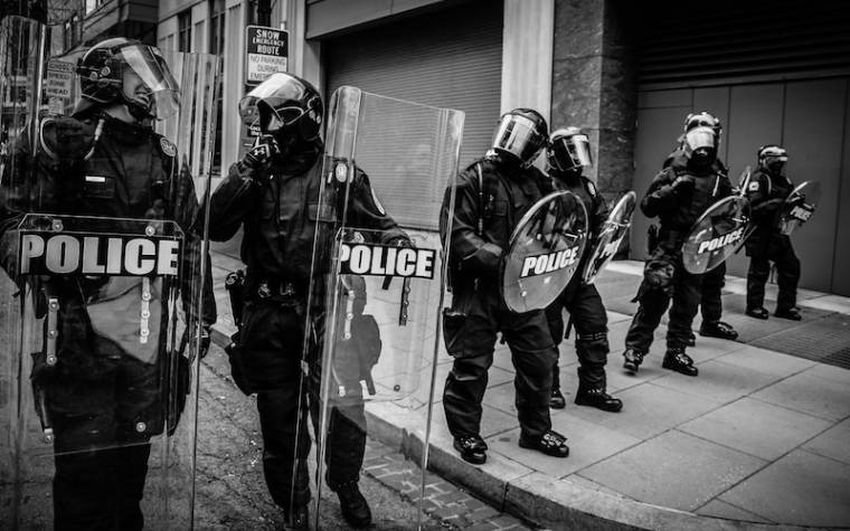 An are you IT? or if you want to enter this business space, there will be a time when you will be asked to manage a local network, large or small. Your first thought will be how to protect it and then how to improve it. Of course there are many protection solutions and tricks, even theories about it how it should be a network protection.

Due to the multitude of types of attacks and the chaotic development of the internet, all professionals in the field of computers rely on ready-made automation and third party products to protect both the networks that have the responsibility and themselves. One such system is the Invasion Prevention System.

IPS reports these incidents to system administrators and at the same time takes precautionary measures, such as closing access points and setting up a firewall to prevent future attacks. IPS solutions can also be used to address issues with corporate security policies, preventing employees and network visitors from violating the rules contained in these policies.

With so many access points in a typical business network, it is important to have a way to monitor for signs of potential breaches, events and impending threats. Today's network threats are becoming increasingly complex and can penetrate even the most powerful security solutions.

After all, it is impossible to be in front of a screen 24 hours / 7 days and watch the traffic of your network, looking for any violations. If you were imagining something like this, then you are probably watching a lot of American spy movies.

When looking for IPS solutions, you may also come across Intrusion Detection Systems (IDS). Before we look at how intrusion prevention systems work, let's take a look at the difference between IPS and IDS.

The main difference between IPS and IDS is the action they take when a potential event is detected. 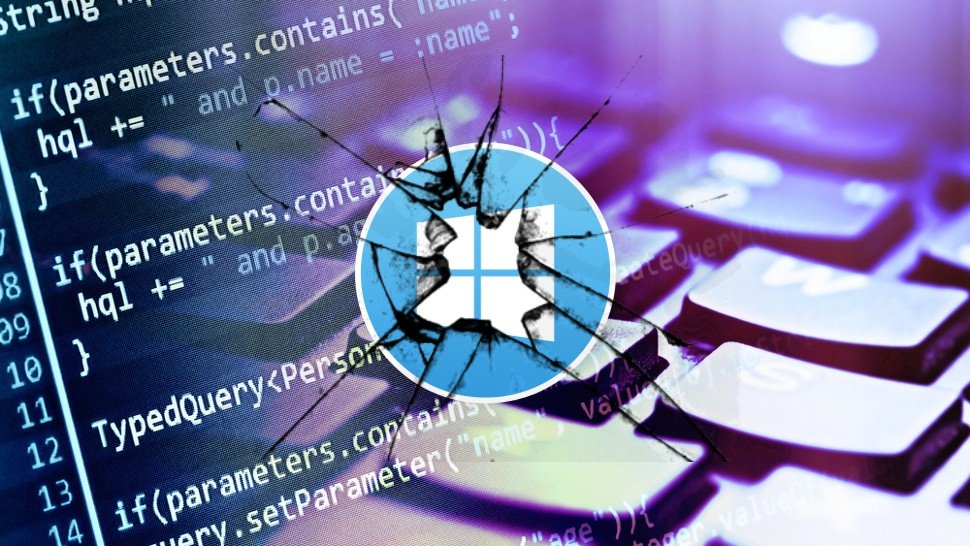 Intrusion prevention (IPS) systems control access to a computer network and protect it from abuse and attack. These systems are designed to monitor intrusion data and take the necessary steps to prevent an attack from developing.
Intrusion Detection Systems (IDS) are not designed to block attacks and will simply monitor the network and send alerts to system administrators if a potential threat is detected.

Intrusion prevention systems work by scanning all network traffic. There are several threats designed to prevent an IPS, such as:

IPS checks packets in real time, in-depth inspecting any packets traveling through the network. If malicious or suspicious packets are detected, IPS will perform one of the following actions:

An intrusion prevention system is usually configured to use many different approaches to protect the network from unauthorized access. These include:

IPS solutions offer preventative prevention against some of the most notorious network feats today. When properly developed, an IPS prevents serious damage from malicious or unwanted packets and violent attacks.

Professionals who offer such services have a lot of competition with each other. It's just like the companies that offer antivirus programs for simple home computers, only here things are much more serious.

Such a program is not so much based on its initial installation, but more on support and renewal. They are expensive programs that need to be constantly updated through a database of new attacks appearing in the world.

Indicatively, we present you with a list of 8 top programs as well as a table with their features and prices.

Fine to a company for sending spam
Next Post: Google: how do we improve Android security?