This year, Microsoft plans to offer a "sweeping visual refresh" of Windows 10 with the Sun Valley project. For now it will allow a first look at the official operating system testers registered in the Insider program. 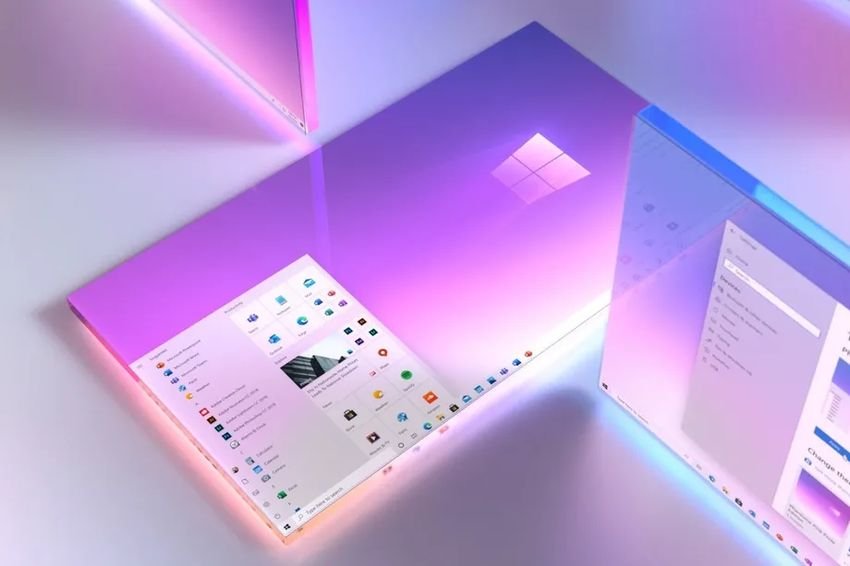 Update the look of Windows 10 with code name “Sun Valley” It will reportedly arrive in October / November and there are reports suggesting that the update will reach RTM (version under construction) status in June. In the latest preview versions, we were able to see new icons that have changed since the Windows 95 era.

In addition to the new icons for File Explorer folders and system applications, Microsoft is also updating icons from the Windows 95 era, such as hibernation screens and floppy disks. These new icons are more like icons already in Microsoft 365, Microsoft Launcher, and other products.

The preview version comes with a set of new icons for folders / options / buttons in the Shell32.DLL file, the main shell unit found in all versions of the operating system released after Windows 95. In the next feature update, some of these icons of course and will take the new form.

As you can see in the screenshot above that compares the icons of Windows 10 Sun Valley Update with the Windows 10 October 2020 update, Microsoft has updated the icons for various folders in Shell32.DLL. This includes hibernation mode, globe, networking, floppy disks, etc.

In recent preview versions, Microsoft has modified many applications, folders, and settings with more colorful icons, so this is not a big surprise. Icons for other important folders (This Computer, Recycle Bin, Documents, etc.) have already been modified in the preview versions.

However, there are still many icons that need to be changed. For example, the preview version still uses the old tree icon for WinDirStat, a disk usage statistics and cleaning program included in various versions of Windows 10.

The Windows 10 Sun Valley version is expected to have rounded corners, more Fluent Design features, a true dark mode experience, and other features, so the desktop may look very different from the current version of Windows 10.

World Day Passwords 1 in 6 use a pet name
Next Post: LibreOffice 7.1.3 stable has just been released