Cyprus, after amending its constitution in 2013, extradited for the first time to the United States of America, a Cypriot hacker wanted for fraud and blackmail. 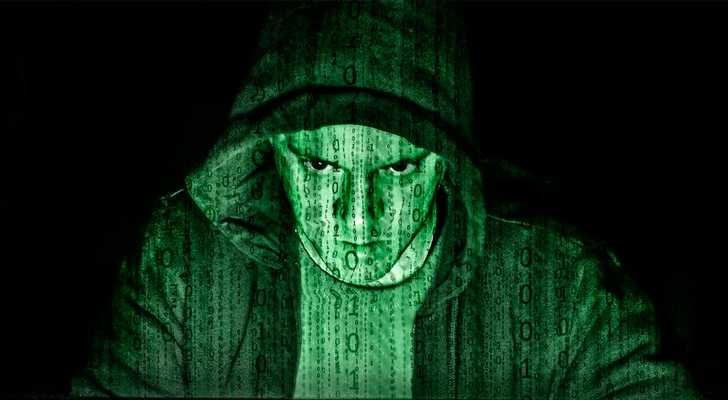 The United States Department of Justice had requested the extradition from the Republic of Cyprus of two criminals found in the territory of Cyprus. One is accused of being a computer hacker and is suspected of hacking and blackmailing the internet and the other is accused of money laundering with links to the terrorist organization Hezbollah.

Both suspects, Nicosia resident Joshua Polloso Epifaniou, 21, and Lebanese Gassan Diant, 37, were arrested in Cyprus in recent years and extradited to the United States last weekend.

According to the indictment, Epifaniou carried out a brute force attack on the Ripoff Report (ROR) portal in October 2016 and replaced the password of an existing ROR employee account, giving him access to its database.

The Ripoff Report site allows users over the age of 14 to complain anonymously about any company or individual. The site requires the creation of an account before submitting the "reports", but does not verify the identity of the users. Her reports Ripoff Report may appear in Google searches for individuals (or companies) listed in the protests, which can be potentially annoying or damaging to them.

In November 2016, Epiphanius attempted to blackmail the company by sending an email to the CEO of ROR with a link to a video proving Epiphany's unauthorized access to the ROR CEO's account. She asked him for $ 90.000 within 48 hours not to share the stolen ROR data publicly.

From October 2016 to May 2017, Epifaniou also partnered with an SEO Company partner to illegally remove complaints posted on the ROR website on behalf of those interested and willing to pay around 3.000 to 5.000 dollars,

According to court documents, Epifaniou and his associate removed at least 100 complaints from the ROR database on behalf of their "clients".

Apart from ROR, Epifaniou has also been accused of violating and blackmailing various websites, between October 2014 and November 2016.

Epifaniou allegedly violated the websites and collected $ 56.850 in bitcoin, while the victims suffered losses of more than $ 530.000 for the restoration costs associated with the incidents.

Epifaniou is the first Cypriot national to be extradited from Cyprus to the United States. Cyprus amended its Constitution in 2013 to allow the extradition of Cypriot nationals to a European country or a third country under a European arrest warrant or under a bilateral or multilateral treaty. In 2003, the United States and the European Union concluded an extradition agreement.

Also, a Lebanese citizen named Ghassan Diab, 37, was extradited from Cyprus to Florida on Friday, as he is wanted by the US Department of Justice as a member of Hezbollah, a Lebanese-based militant group for money laundering.