Two more cases of child pornography were investigated by the Cybercrime Prosecution Directorate.

A national was arrested for the cases and a regular procedure case was filed against another national.

The Cybercrime Prosecution Directorate filed two lawsuits, one of a spontaneous procedure - of a criminal nature - and the second of a regular procedure, against an equal number of locals, for child pornography.

In particular, the investigation of the first case started after a complaint from the mother of a minor, according to which an unknown perpetrator, during an internet conversation, extracted from her daughter, sensitive material (photos and videos) which, after sending to the father of the minor, demanded this amount of money so that he does not share it further.

The above were brought to the attention of the Prosecutor's Office and a relevant order was issued, while after correspondence with the internet service providers involved and a police investigation, the details of the local were identified and his place of residence on an island in the Cyclades emerged.

The on-site investigation in the digital evidence identified his involvement in the case under investigation and a number of files were identified (videos and photos), which, among other things, depicted the minor victim, an act for which he was arrested.

In the second case, after utilizing information received from foreign authorities, digital analysis and a thorough internet search, an internet user was located within the Greek territory, who, using specific electronic tracks, gained access to various websites with child pornography material.

The above were brought to the attention of the Public Prosecutor's Office and a relevant committee was issued to lift the secrecy of communications.

In this context and following correspondence with the internet service providers involved, the details of the subscriber and the place of residence of the second citizen on an island in the Cyclades were identified.

An on-the-spot investigation carried out on the digital evidence confirmed his involvement in the case, but he was not arrested as the conditions for a spontaneous procedure were not met.

The confiscated digital evidence of both cases will be sent to the Directorate of Criminological Investigations for laboratory examination.

By phone: 11188
Sending e-mail to: [email protected]
Through twitter: @CyberAlertGR
Through the web portal (portal) of the Hellenic Police (https://portal.astynomia.gr)
Through the application for smart phones: CYBERKID 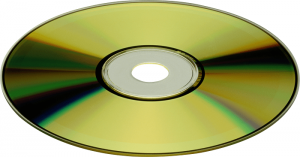 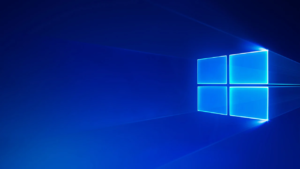