Can Elon Musk be missing? Over the last few days, everyone has been watching the rescue of a group of children trapped in a cave in Thailand.

The rescue work is particularly difficult, as the cave is flooded and the terrain morphology does not offer any accessible way out.

Last week, the CEO of Tesla and SpaceX Elon Musk announced that he would support the rescue project by building a "small child-sized submarine." Apparently the Musk mini submarine is already ready and traveling to Thailand.

The idea used in Musk's project was simple. SpaceX engineers turned a "liquid oxygen transport tube" from a Falcon rocket into a submarine. The mini boat is very light to navigate the alleys of the cave and can be easily transported by two divers. The submarine can fit one person inside and thus can be used to rescue a group of children who are trapped.

In the first clip released by Musk, you can see submarine tests at a gym in Los Angeles.

In the next clip, you can see a person coming out of the small underwater vehicle.

The 12 boys team together with their coach are in the cave since 23 June. The team was trapped after torrential rains that flooded the cave.

The Musk submarine can be used, it may not: Up to now, the rescuers have already managed to untie 5 children. 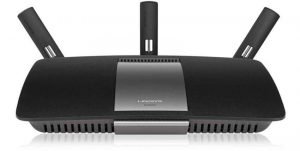 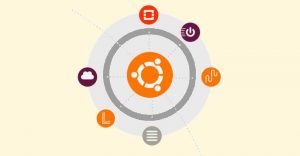