Imagine being able to light one electrical device in your yard without having to pull an extension cord to provide power. Or even imagine your home without cables and junction boxes inside the walls. Thanks to Japanese researchers, this utopian scenario could one day become a reality. 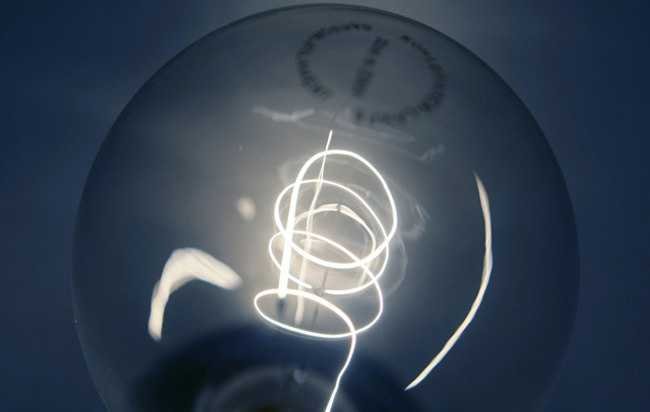 Yesterday scientists from Japanese company Mitsubishi Heavy Industries have announced to the world that, in a series of experiments, they managed to transmit wirelessly electricity to a significant distance.

In these successful experiments microwaves were used to send 10 kilowatts of electrical power to a target at a distance of 500 meters from the power source. The amount of power of 10 KW is considered to be decent enough to power all the appliances of a typical household kitchen.

Even more impressive is that Mitsubishi Heavy Industries researchers say after covering the distance of 500 measures, 10 killowatts successfully powered and turned on LED lights.

On the same day that Mitsubishi Heavy Industries publicized this revolutionary discovery, another team of scientists along with the Japan Aerospace Exploration Agency told the world that they had also been able to transmit wireless power.

In particular, researchers from Japan's Space Exploration Service announced that they were able to wirelessly transmit 1,8 kilowatts at a distance of 55 measures, according to sciencealert .

Although it would be easy for us if we could just get rid of the power cables for all the devices and use wireless technology to keep our gadgets running, it's probably not the direct goal of the experiments.

Instead, they use wireless power transmission technology to facilitate power generation. In their minds they aim to collect solar energy in space and with the help of satellites send it wirelessly to Earth.

As explained by Mitsubishi Heavy Industries and the Japanese Space Agency, the ultimate goal is to free the world from its dependence on fossil fuels and, thus, help put a brake on climate change and global warming. 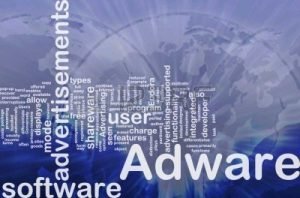