Η epic Games, the company responsible for Unreal Engine, the toy maker tool suite, has worked with Soar Technology to develop services for military applications based on Unreal Engine 4. 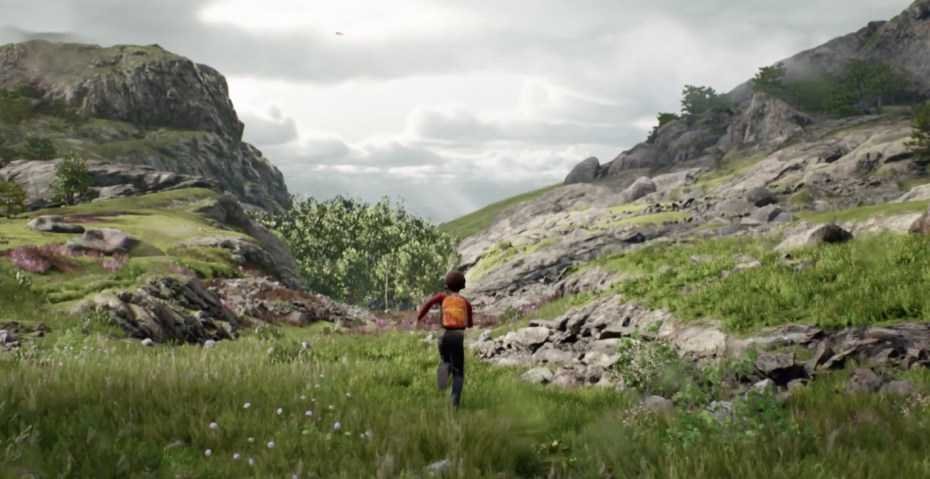 This project will probably include educational simulations of soldiers based on the technical intelligence of Soar Technology that the United States government has been using since the 1990 decade.

Simulators for troop training have occasionally been used by all the armies of all countries, so technology Unreal Engine At the forefront of its graphics capabilities - could be the backbone of the next generation of these services.

Epic Games has released a video that demonstrates the potential of its technology and shows how this technology could work in military simulations or even in public works such as mineral extraction. See this:

Observation of the Earth from space for students, young researchers & professionals