A man in Germany, who needed immediate care, ended up being forced to go to a more remote hospital due to a ransomware attack. 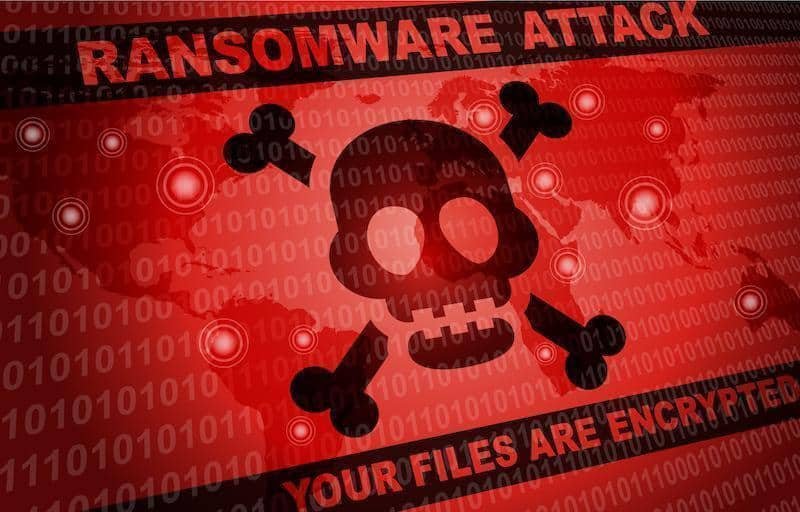 On September 10, the University Hospital of Düsseldorf (UKD) in Germany was attacked by ransomware as the attackers took advantage of the vulnerability Citrix ADC CVE-2019-19781 .

By shutting down their computer systems, the hospital announced that planned and external treatments as well as emergency care cannot be performed. Those seeking emergency care were forced to move to more distant hospitals.

Since the police contacted the blackmailers and explained that they had encrypted a hospital, the ransomware operators withdrew the ransom demand and handed over a decryption key.

The hospital resumed its systems once it received the key, and investigations concluded that the data was most likely not stolen.

But until all this was done, a patient who rushed to Düsseldorf Hospital for urgent care was taken to the farthest hospital, about 32 miles (XNUMX km) away, in Wuppertal, as Düsseldorf University Hospital was unable to provide services.

This transfer delayed care for an hour, resulting in the patient losing his life. Following the death of the patient, the German prosecutor's office launched an investigation into whether this attack was responsible and whether there was homicide due to negligence.

CRACKMAPEXEC: The Swiss Army Knife for pentesting on networks