The Quantum Operation Inc. wearable blood sugar meter is the first smartwatch, without needle and sting, that can monitor blood sugar levels inexpensively. 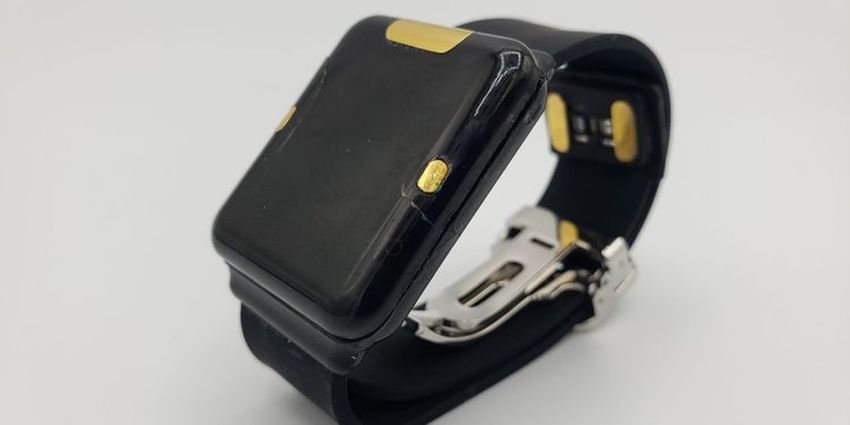 Η Quantum Operation Incorporated, based in Tokyo, Japan, claims that the non-invasive glucose meter (without stings) accurately measures blood sugar levels. Quantum technology is expected to hit the markets in late 2021 or early 2022.

If it works effectively, it can easily be worn and could prevent millions of deaths from diabetes as well as countless amputations. According to Sumitaka Maruyama, a member of Quantum's board, US and European markets may see technology in 2022.

On the other hand, because Quantum also offers licenses, Fitbit or Apple could simply integrate the Quantum sensor into a future product line. However, the future of technology depends on whether it really works or not. 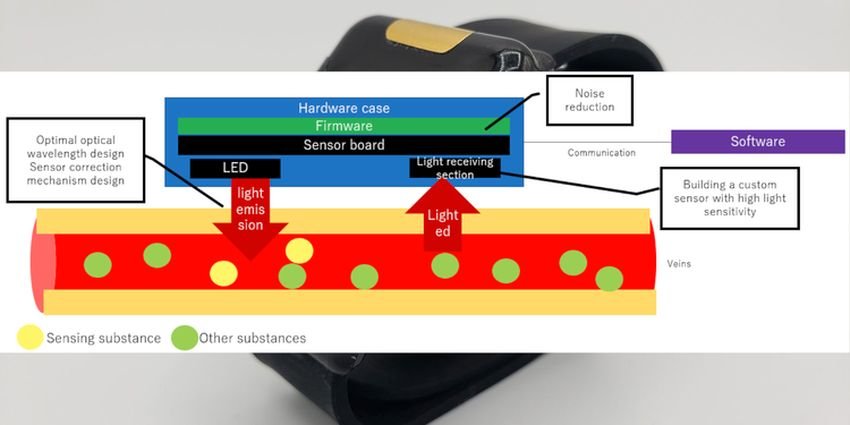 Maruyama claims that Quantum technology can measure sugar with the same accuracy as the FreeStyle Libre. How? The basic technology of the Quantum glucometer is based on infrared light, using a technique known as photoplethysmography (PPG).

PPG is a cheap and effective sensor technology. You've seen them used on FitBit and the Apple Watch. In fact, both devices can detect atrial fibrillation, a heart rhythm disorder.

However, monitoring blood sugar is dramatically more difficult than predicting irregular heartbeats. Because a number of other chemicals flow into the bloodstream, accurate measurement is difficult.

For a light-based sensor to work, it must direct a beam of light through the outer layer of skin to arterial blood sources, bounce the beam of glucose suspended in the blood, and then capture the reflected light with a sensor. And because of the amount of interference created by other compounds suspended in the blood, accurate measurement requires a very specific infrared bandwidth, as well as special hardware components that reduce signal interference.

Despite the use of similar PPG sensors, Quantum technology is not compatible with existing laptops, such as the Fitbit. A standard blood oximeter sensor does not provide the right type of light source or software for monitoring blood sugar. In addition, the infrared sensors used to measure oxygen in the blood are easily discarded by small amounts of motion and external light sources. Therefore, a wearable exercise-oriented machine may not work with the Quantum algorithm.

Nevertheless, Quantum is seeking to outsource its technology to companies such as Fitbit and Apple. A fairly large manufacturer can introduce technology into consumer markets. But this only happens if the technology works as advertised.

Is it possible to use wearable blood sugar meters? Science says "Yes" 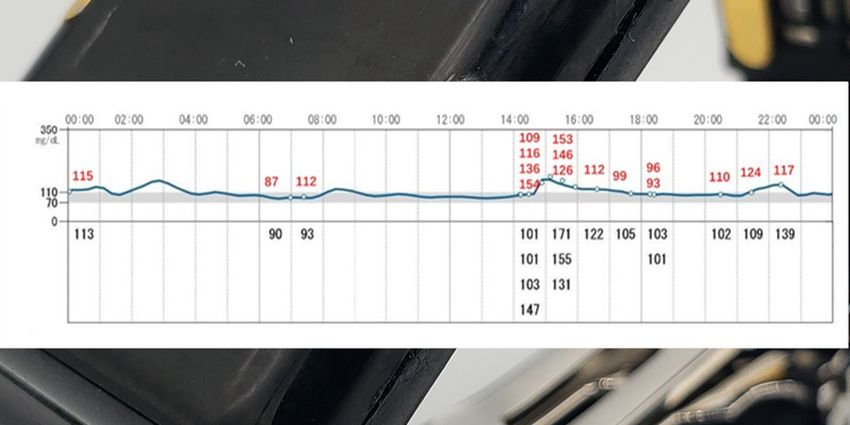 PPG-based sugar meters are already available. Science dates back to at least 1994, but one 2012 study concluded that the technology is not only sustainable but also accurate.

The FreeStyle Libre and DexCom G6 offer disposable, non-invasive, sugar-sensitive adhesive sensors. They have extremely high costs as well as poor environmental sustainability. FreeStyle and DexCom sensors use non-replaceable batteries and require replacement every 10 days at a cost of $ 100 at a time, which increases costs to $ 3.650 / year.

Quantum claims that its portable tracker offers almost the same level of accuracy as the FreeStyle Libre, but at no cost. A blood sugar detector mounted on the wrist could change the game, making alarm systems available to anyone with diabetes.