home / News / A remaster of Diablo II is coming

Diablo II returns from the dead and brings in 2021 a remaster for consoles and computer. 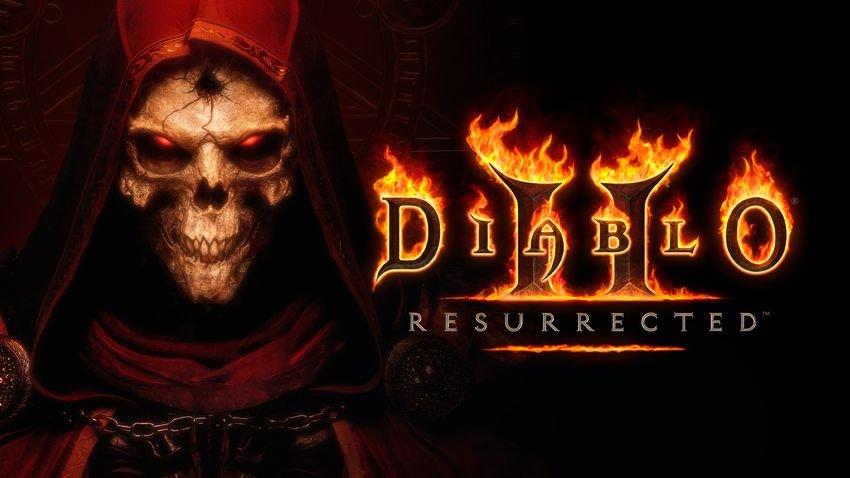 Diablo II is undergoing a major overhaul with a new remaster. Following the rumors that the company Blizzard was finally released officially announced Diablo II Resurrected as online Only version of Blizzcon 2021.

The new version of the game (first released in 2000) will come this year on PC, Switch, PS4, PS5 and Xbox Series X and S. The HD remaster will include both the base game and its expansion, Lord of Destruction .

In addition to the Diablo II remaster, Blizzard is also working on a mobile spinoff called Diablo Immortal and the next full title, Diablo IV.

If Diablo II is too modern for your tastes, the original game is still available at GOG.com.

Linux and open-source have reached Mars
Next Post: Netrunner 21.01 XOXO Dedian with the latest LTS kernel