Activists in Belarus on Monday said they had breached the country's state-run railway network and infected it with ransomware.

The group said it would grant the decryption key only if Belarusian President Alexander Lukashenko stopped helping Russian troops in the face of a possible invasion of Ukraine. 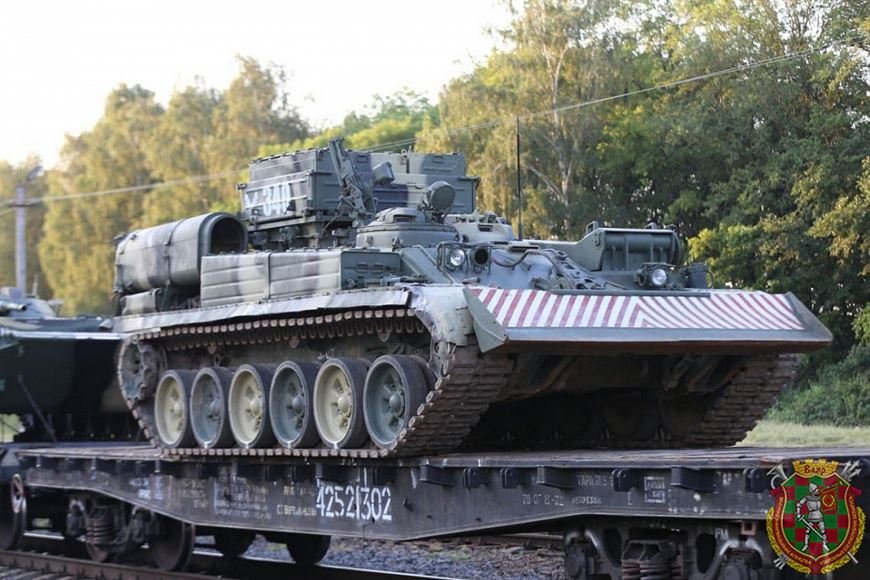 Referring to the Belarus Railways, a group calling itself Cyber ​​Partizans wrote in the Telegram:

"BelZhD, on the orders of the terrorist Lukashenko, these days allows the occupying troops to enter our land. As part of the Peklo cyber campaign, we encrypted most of BelZhD's servers, databases, and workstations in order to slow down and stop traffic. The backups have been damaged […]. ”

We have encryption keys, and we are ready to return Belarusian Railroad's systems to normal mode. Our conditions:
🔺 Release of the 50 political prisoners who are most in need of medical assistance.
RePreventing the presence of Russian troops on the territory of #Belarus. https://t.co/QBf0vtcNbK

A spokesman for the group said the Peklo cyber-campaign was aimed at specific entities and government companies in order to pressure the Belarussian government to release political prisoners and prevent Russian troops from entering Belarus to use its territory to attack Ukraine.

"The government continues to suppress the free will of Belarusians, imprison innocent people, continue to detain thousands of political prisoners. "Our main goal is to overthrow Lukashenko's regime, to maintain sovereignty and to build a democratic state governed by the rule of law, with independent institutions and the protection of human rights."

So many services on the railway site were not available. Online ticket purchases, for example, do not work.

Russia is reportedly sending military equipment and personnel by rail to Belarus, which borders Ukraine. @Belzhd_live, a group of Belarusian railway workers monitoring a 5.512-kilometer railway network, said Friday that in one week, more than 33 Russian military trains loaded with equipment and troops arrived in Belarus.