The new threat took its name from Greek mythology, as the Kovaloi were cunning, tiny followers of Dionysus.

ESET researchers have discovered Kobalos, a malware that attacks high-performance supercomputers (HPCs). ESET has partnered with the CERN Computer Security Team and other organizations involved in dealing with attacks on scientific research networks. Among the targets were a major Internet Service Provider (ISP) in Asia, an endpoint security solution provider in North America, and several private servers. 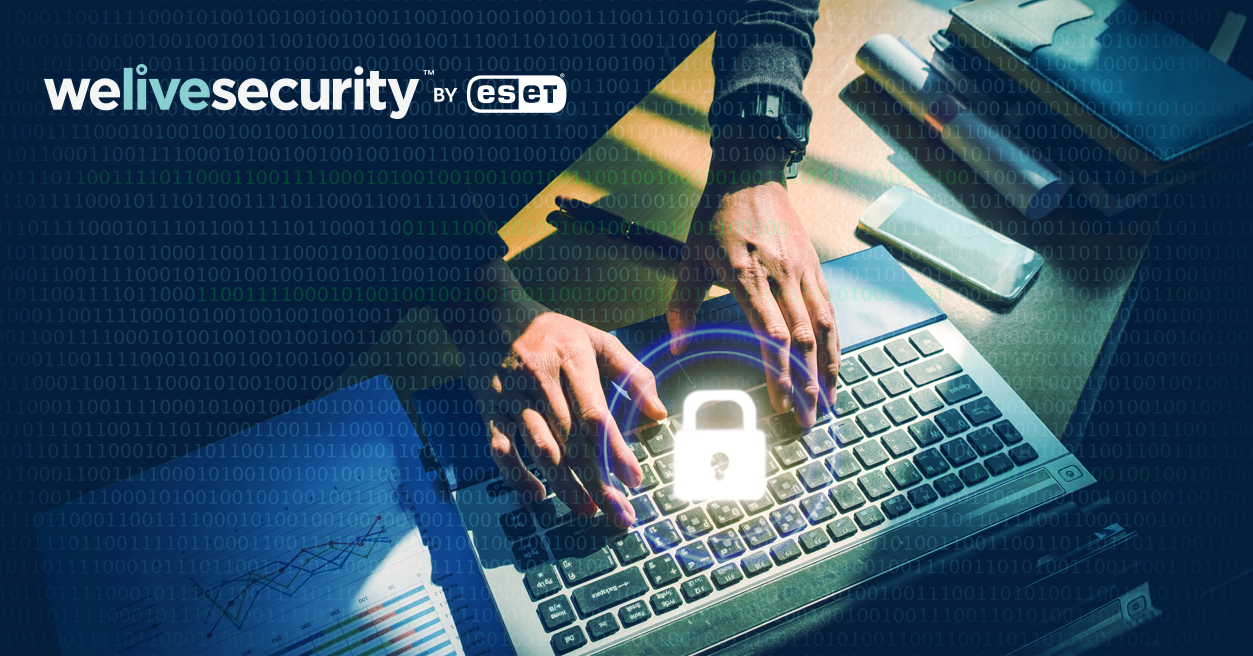 ESET researchers have engineered reverse engineering this small but complex piece of malware that is portable to many operating systems, including Linux, BSD, Solaris, and possibly AIX and Windows.

"We named this malware Kobalos because of the small size of the code and the cunning methods it uses. In Greek mythology, Kovalos is a small, cunning creature ", explains Marc-Etienne Léveillé, who studied Kobalos. "It should be noted that this level of complexity rarely occurs in Linux malware," adds Léveillé.

Kobalos is a backdoor that contains commands that do not reveal the intent of the attackers. "In short, Kobalos provides remote access to the file system, the ability to play terminal sessions, and allows proxy connections to other servers infected with Kobalos," says Léveillé.

Any server infected with Kobalos can be converted to a Command & Control (C&C) server with a single command from the operators. As the IP addresses and ports of the C&C server are integrated into the executable program, operators can then create new samples of Kobalos using this new C&C server. In addition, on most systems infected with Kobalos, the SSH client steals credentials.

"The credentials of those who use the SSH client on an infected machine are recorded. "These credentials can then be used by intruders to install Kobalos on the new server," adds Léveillé. Creating two-factor authentication to connect to SSH servers will mitigate the threat, as using stolen credentials seems to be one of the ways in which it can spread to different systems.