It is a new organization created by independent security experts who have joined forces to better protect the Research & Education sector from global threats. The majority of security experts are supported by relevant public bodies such as CERN, with ESET being the only private company to undertake to support the work of a founding member of SAFER.

ESET support for SAFER strengthens its mission for a safer internet in a world of growing threats from international criminal organizations and nation states.

To become a member of SAFER, you must first have made a significant contribution to the security of the research and education sector, so that you can be recognized and trusted. Second, he must be invited to join the organization by SAFER himself.

Having secured the support of ESET Malware Research Team, Marc-ientienne Léveillé collaborated with Research & Training during his extensive research on Windigo and Kobalos. Kobalos is a Linux backdoor malware that targets supercomputers, especially those used in academic and scientific institutions.

For many years, ESET has supported the educational, academic, and research communities. In this context, the company established the ESET Foundation, with the foundation's main mission to promote education, research, and the advancement of science for the benefit of society.

Another clear example of ESET's academic support is its collaboration with the Slovak University of Technology in Bratislava, where ESET staff teach and conduct research. ESET also publishes its own cybersecurity surveys at WeLiveSecurity. 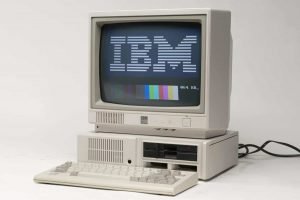 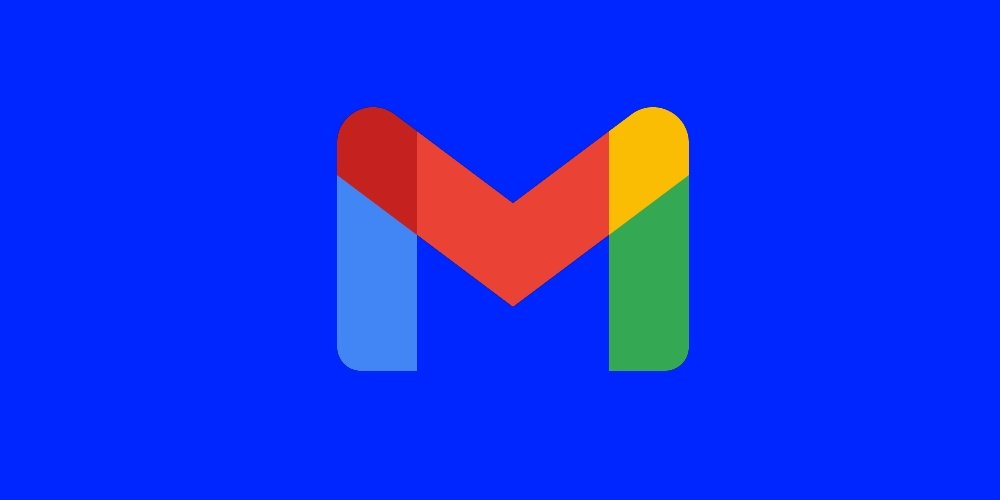