Cosmetics company Estee Lauder will pay NASA $ 128.000 for a photo of its products on the International Space Station. 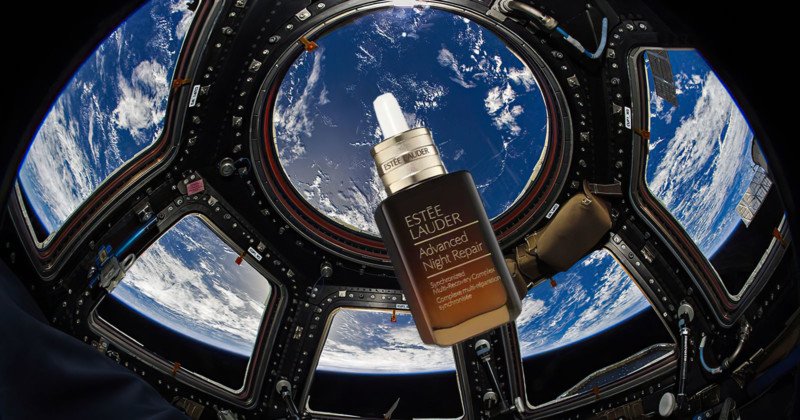 The Bloomberg reports that the company will pay NASA to buy 10 bottles of the perfume Advanced night repair in the space station orbiting the Earth. The delivery of the perfumes will start from Virginia on Tuesday and will arrive at the station on Saturday.

Once the product reaches the station, the astronauts will be in charge of taking pictures of the perfume hovering in front of the station windows with panoramic views of the Earth and space.

NASA charges a "professional fee" of $ 17.500 per hour, as compensation for the astronauts' working hours. Really, what part-time job do you get?

Estee Lauder says she intends to use these photos on social media, where she will have a lot of impact, as about 4 million people follow the brand, only on Instagram. One of the bottles will also be auctioned for charity after returning to Earth in the spring.

NASA's Voyager 1 in an uncharted area of ​​our solar system

NASA announced in June 2019 that it is opening the ISS to space tourists and commercial activities. Estee Lauder's upcoming photo shoot will be the second commercial product to be released as part of the new push.