ETERBASE, a cryptocurrency exchange based in Bratislava, today revealed a security breach. According to the company hackers managed to break into their systems and stole $ 5,4 million worth of digital coins.

The incident was revealed today, Thursday, and mentions the theft of various cryptocurrencies from the company's hot wallets.

Hot wallets are accounts that are actively connected to the Internet and are used by ETERBASE to power all transactions. Money from six hot wallets containing Bitcoin, Ether, ALGO, Ripple, Tezos and TRON disappeared. 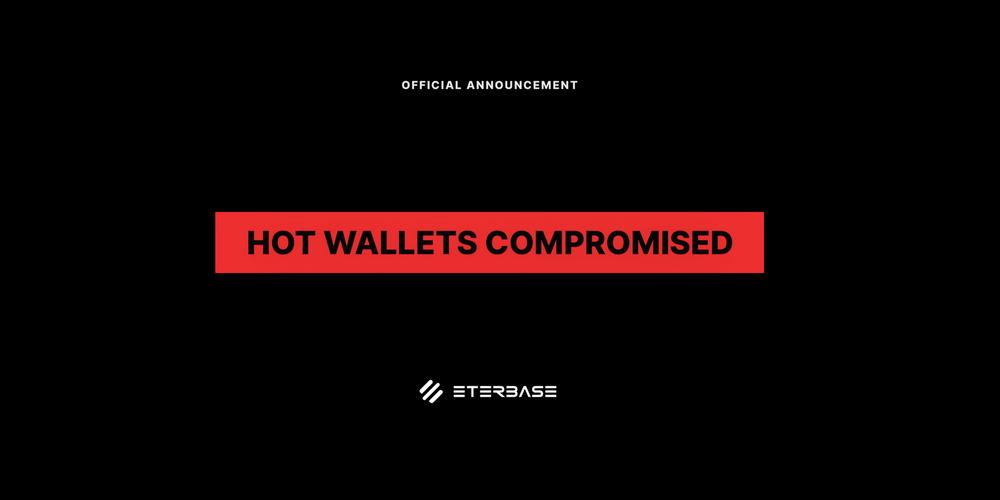 According to some messages posted on the company's Telegram channel, ETERBASE was able to locate the attack but could not stop it.

Nevertheless, the company says it monitored the transactions as the digital coins left its coffers, and is currently tracking the stolen ones as they move around their respective blockchains.

ETERBASE has already contacted the exchanges where the stolen goods went and asked them to freeze any other transaction.

#Eterbase will continue with operations!
Our investigation shows a big part of stollen funds ended up on @binance, @huobiglobal, and @hitbtc.
Your assistance will be appreciated.
Thank you!@cz_binance #compliant # EU # cryptocurrency #exchang to #trading pic.twitter.com/VWzbqU26NZ

For now, all transactions at ETERBASE have been suspended until September 10, but the company said it plans to continue operating. He assured the users that he has enough reserve funds. 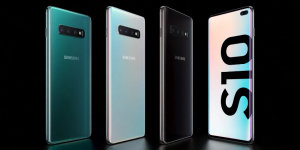