Released Evasi0n 1.1 with fixes for iPad users will no longer see the pixelated Weather app on their screens, as well as the issue of long boot time. Fix does not fix the application of the weather on iPhones. 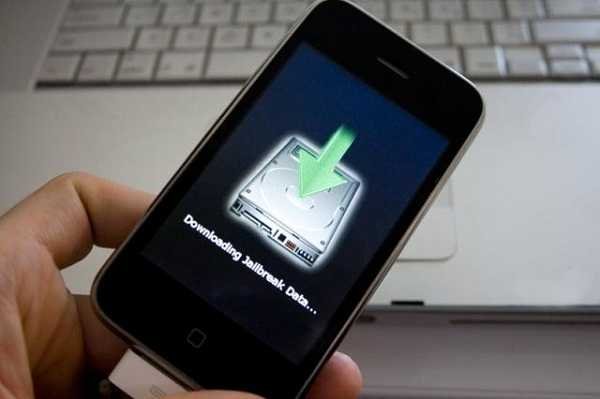 Listening to jailbreakers complaining about problems with the original version of evasi0n, evad3rs quickly codified a new version and released it to the release.

"Fixes for the long reboot issue and Weather app issue are now available on Cydia with an update to the untethere and uikittools, "says Wand.

Of course pod2g says that if you still have problems, you will need to restore 6.1 and re-use the tool. 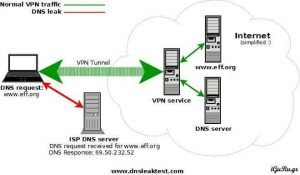