Facebook recently discovered that apps that had been removed (either automatically after 90 days of inactivity or manually by the user themselves) could access certain Facebook data. 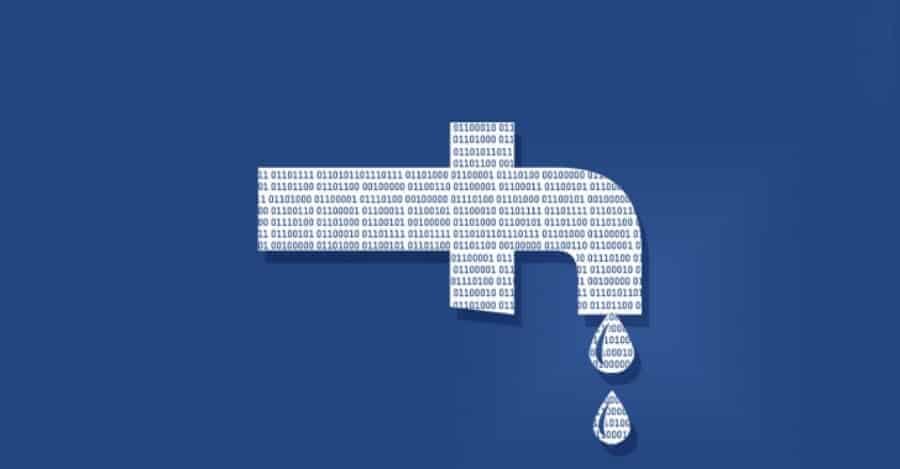 The post in the blog Facebook for this error uses a specific example of a person running a fitness app "to invite their friends to a workout without knowing that some of their friends are inactive for many months". The application could then collect more data without asking the user for authorization, simply because it was used at some point.

Although there does not appear to be malicious intent, errors like this could lead to security issues.

So Facebook fixed the problem immediately. In fact, according to the company, no leaked data was found.
But it seems like a good time to remove any apps that are linked to your Facebook account that you no longer use.

Open the Facebook app on iOS or Android or from Facebook.com in a browser if you are using a desktop computer.
Open the Settings menu, and then scroll down. Click or click on “Applications and websites".

Remove any applications that you no longer want to be linked to your account.

If you do not see the list of applications, it means that either you have never logged in to a third party application using Facebook, or that it was a long time ago and Facebook removed them from your account for you.

Facebook automatically starts removing apps from user accounts if you do not have access to them for 90 days.

Removed - disconnected applications may still have the data they collected from you, but will no longer be able to track you after they have been removed.

The Applications and Sites menu also lets you control your account's default interactions with third-party applications through Facebook.

Click the "Edit" button to enable or disable features.