Leave the puzzles, crossword puzzles and word games for mental clarity and grab the ... Facebook, they are American scientists in the elderly.
Researchers from University of Arizona, found that people over the age of 65 using social networking pages were performing better when they underwent cognitive tests compared to those who simply "wore" the Internet or did not use the Internet at all. 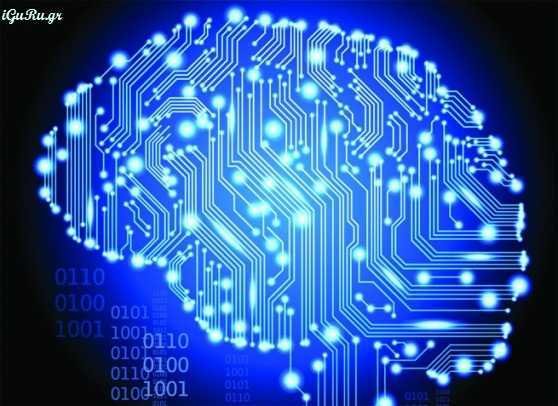 Experts believe that behind this, there is a sense of social networking awareness among users, due to the constant renewal of their material (updates, photos, publications, etc.).

14 68-aged 91-XNUMX-aged adults who had never been on Facebook or used less than once a month were included in the study. The researchers then distributed them to two groups. In a group they taught how to make "friends" the ones who participated in the experiment and asked them to "coat" something on their walls, at least once a week.

In the second group, the scientists taught how to use the Penzu.com online calendar, where the user holds personal notes without being able to communicate to their online friends.

During the study, volunteers were asked to complete the special assessment tests, which signaled the levels of loneliness and social support experienced by the elderly, as well as their cognitive abilities.

The same procedure was repeated at the end of the study. Based on the researchers' findings, the elderly members of social networking sites found 25% higher scores in the assessment tests compared to those who used the online diary.

«The big difference between the online diary and the Facebook is that in the first case the only thing the user can do is to register his text and see only that. The moment in his case Facebook the user can see the posts of his friends, so he gets constantly new stimuli. He has to concentrate on new information and to enrich them every time with new elements or to keep older as a point of reference " explains the study's lead, Dr Jeanne Voltman.

But Dr. Wolfman points out that those who may be thinking about teaching their elderly people how to use social media will well teach them how to guard against possible online threats.

«It is also important to understand that there are some more "dark" aspects of it Facebook and for this reason, new users should know how to protect their profile"Explains Dr. Voltman.

«So under no circumstances do we suggest that the grandmother get into the Internet directly unless one can provide the necessary training and support to surf safely"The expert finally concluded. 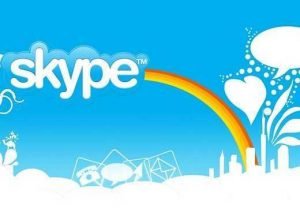