In the face of the crisis faced by Facebook because of the fact that fake news is being circulated on its platform, it is to come to light that the company has secretly developed a tool to suppress messages appearing in users' feeds in specific geographic areas, according to New York Times.

The tool is reportedly developed with the blessing of CEO Mark Zuckerberg to help accept the social platform in China, where Facebook has been blocked by 2009. 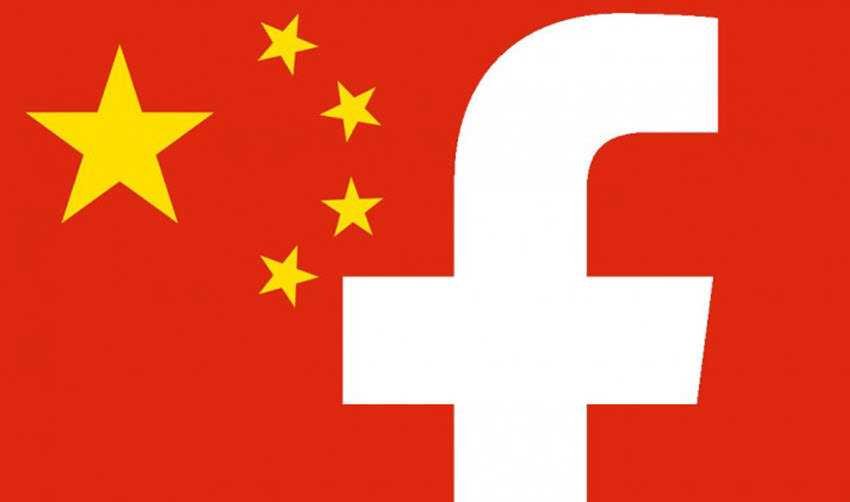 The NYT reports that the development of this feature began last year, and technicians within the company have created different teams led by Vaughan Smith, vice president of facebook in the corporate and business development division.

Internally, the tool is not exactly secret. Employees asked Zuckerberg to tell them about it at one of the company's regular Q&A sessions in July. The CEO of the largest social network then replied:

"It's better for Facebook to be a place to chat, even if the conversation is not complete."

Although Facebook does not want to call himself a media business, it is very difficult for the world to accept it:
About eight out of ten Americans use Facebook, and about two-thirds of social network members are reading news from the platform.

The disclosure of a secret censorship tool to the projects that makes Facebook will surely lead to greater problems. It seems that Facebook executives with CEO Mark Zuckerberg are so blinded by their desire to conquer the world, who are willing to ignore basic ethical principles.