Facebook Community Actions: In recent years, Facebook has focused on community features to increase the engagement of users on the site and to engage them more in politics.

So the largest social network is preparing to develop a reporting service that you can use to create a campaign that your friends can vote for and not only.

TechCrunch, who tested the new service, he says that Facebook aims to focus on local issues to get attention to the government services responsible for any malfunctions.

In the new Facebook Community Actions service you will be able to post a title and description report. You will be able to add natural tags and tags to the competent authority to get it interested.
Other users will be able to "support" the report and share it in their feeds, to help it garner more interest.

Facebook's new feature may also cause problems. The larger social network will initially have to convince that reports will not be filtered by an algorithm.

Then, you should ensure that the platform is not used by some who are likely to choose it just to post offensive comments.

On the other hand, the new Facebook Community Actions platform could potentially create an alternative to the popular reporting platform, change.org, which claims to have over 250 million users.

In this respect, Facebook has the natural advantage of many more registered users and of course the ease of use, since a report can be published with just one click.

It remains to be seen whether the new Facebook Community Actions project will work, as the company imagines. 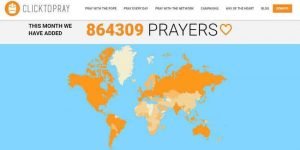 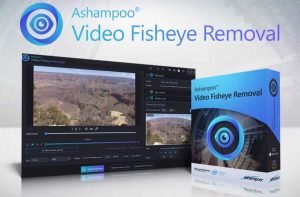