Another study that links the largest social network (of course we refer to Facebook) with side effects on the mental health of its users. From time to time we have read about depression, low self-esteem, but also jealousy.

Today, a new study published in the Journal of Social and Clinical Psychology shows that not only Facebok and depressive symptoms go hand in hand, but also that the phenomenon of social comparison breaks down among social network users. 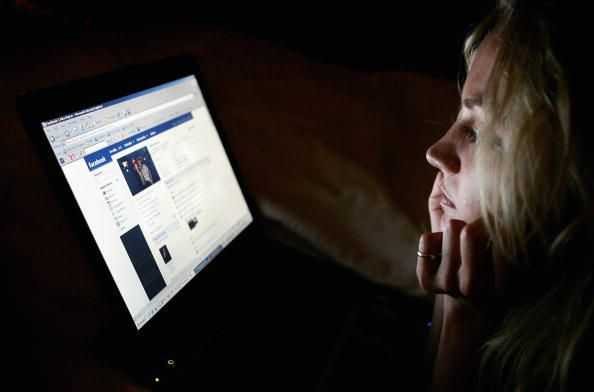 In the new a study by the University of Houston, the researchers asked several Facebook members, how much time they spend on the site, how likely they were to make social comparisons, and how often they experience depressive symptoms. It turned out that people who used Facebook more than others tended to have more depressive symptoms.

"This does not mean that Facebook causes depression, but that depressive feelings and a lot of time on Facebook comparing ourselves to others tend to go hand in hand," said study author and PhD candidate Mai-Ly Steers.

"Our study is the first of its kind to identify the underlying mechanism between this depression and social comparison," Mai-Ly Steers told Forbes.

Then we will have to delete our accounts at Facebook; It is not absolutely necessary, but certainly the limitation does not hurt. Mai-Ly Steers reports that, as we have seen over and over, social networks are not purely social, and that they may eventually be very anti-social. 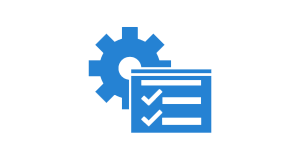 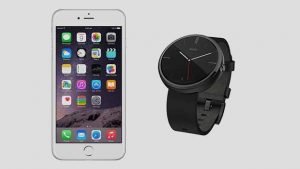