Facebook continues to expand its ambitions. According to a Publication of The Information, the company prepares a smart watch, offering the functions we know (fitness, messaging and alerts).

This should come as no surprise, as Facebook tried to buy Fitbit before Google bought it. 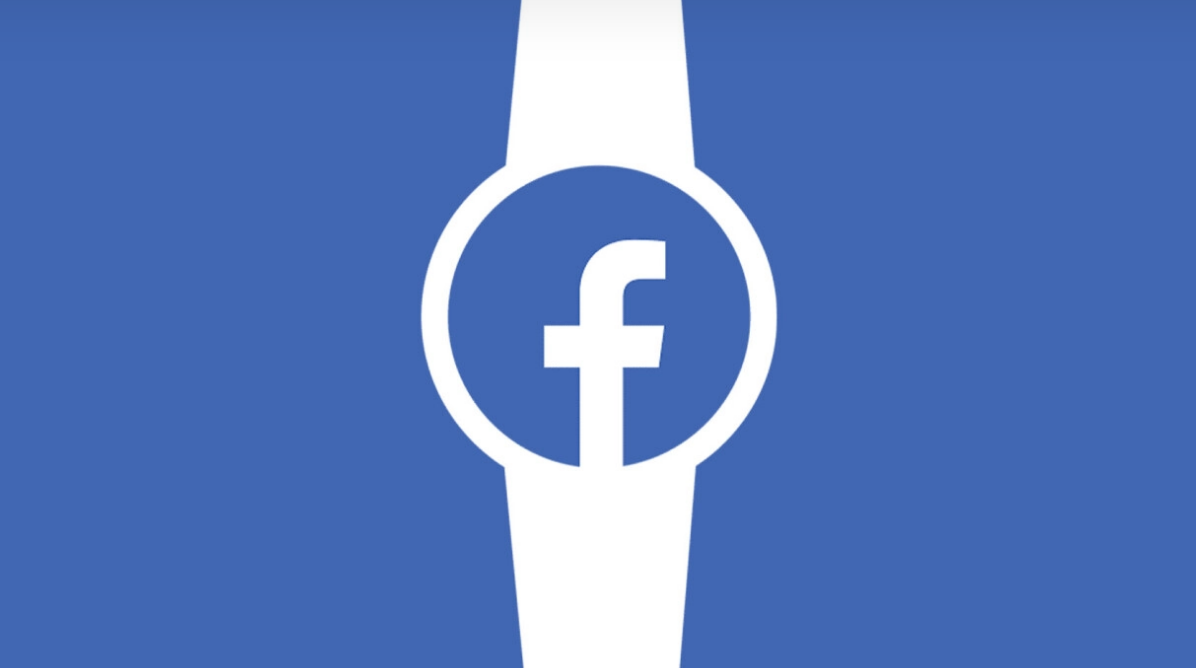 According to the publication, the device is expected to be released by next year, while a second version will be released in 2023.

The first version will run an open source version of Android, and apparently will not run the traditional Google-centric Wear OS, but a kind of fork. The publication also notes that the social network is working simultaneously for its own operating system so it is very likely that we will see it with the release of 2023.

In addition to the expected features mentioned above, the Facebook smartwatch is expected to have several social features, such as the ability to watch workouts with friends or chat with trainers, as well as some ability to quickly exchange messages.

The publication also states that future versions of the smartwatch will be able to control Facebook augmented reality glasses, which are not expected to be released until 2023.

The social network bought CTRL-labs in 2019, a company that created an armband that interprets your brain with signals to control devices. Facebook obviously hopes to integrate this technology into a future smartwatch for controlling AR devices.

Although it is too early to talk about prices, Facebook intends to "sell the watch close to its production cost", as it does with Oculus Quest.

Windows 10 has released an urgent update
Next Post: OpenMandriva Lx 4.2 final has just been released