People generate more data on Facebook in a single day than the data contained in all the books ever written. Not even counting Google searches, Amazon and Alibaba market estimates, and Microsoft data collections through Windows. The data, unlike gold and oil, are almost endless.

Why do not we get paid for their creation? 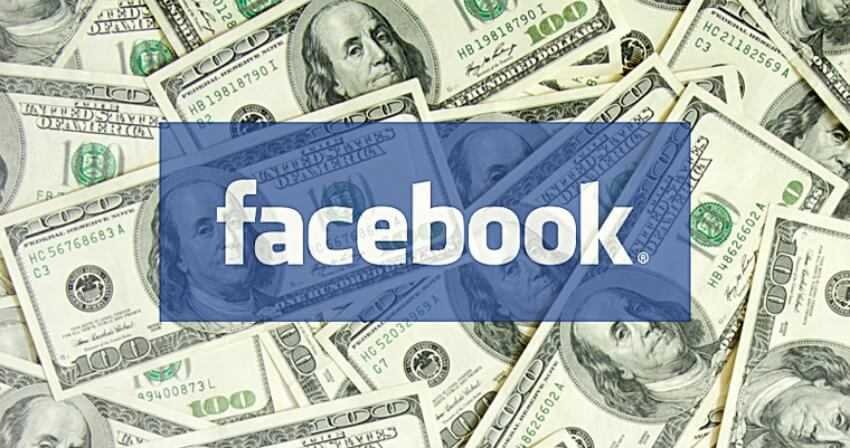 In return for providing data that is the main source of income for social networks like Facebook, we have developed new addictions, watching national elections being influenced by foreign powers, and we unwittingly participate in the development and training of an autonomous technology that will disrupt the overwhelming majority of the industries in which people today work.

But we are not paid…

Facebook, on the other hand, has: worth almost half a trillion dollars.

Does this mean that we are all cows who milk us milk? If our personal information deserves so much, how do we get in exchange for false news in our feed and an endless ad flow?

Perhaps not using Facebook is an idea that seems utopian. But whatever you do, we still use Amazon, Google or LinkedIn. Either way, the overwhelming majority of people on this planet have their data completely free.

But who really owns and uses the data?

Before we can answer, we need to discuss why this information is so important and valuable.

TNW spoke with Carnegie Mellon, head of the Department of Philosophy, Professor David Danks, who said there are two ways to look at the data in general.

Two ways to look at the data:

Facebook and Google were established because they gained access to a brand new natural resource (personal information) before they can see that they are worthwhile. And now that AI is slowly starting to begin, we began to appreciate the data again.

Letting Facebook, for example, sell our data without giving us any of these profits, is to buy a pizza eight years ago for the then low price of 10.000 bitcoin: today the same pizza would cost 8,8 million dollars .

Some experts argue that by imposing a data tax on major technology companies they would offer a very good basic income. If you think it is a good idea, it is a further indication that our data is valuable.

But, to get closer to reality like "cows": now that we have been milked so much milk for free, how do we start charging it? It is rather unrealistic to expect Facebook to put us on its payroll tomorrow. And of course the gains from the data would not be so high. We should have each of the big data companies cut our checks before we can give up our day-to-day operations.

Η TNW was able to set the price in 480 dollars, without indicating how he found the amount.

Of course, it would be very difficult to identify and impose the proper granting of data licenses.
However, if we leave Google and Facebook, we will continue to earn billions of our data we are losing, and we lose too much.

Ultimately, the only way we can decide who owns our data is to become more selective about how we share information and demand more transparency from the companies we allow them to use.

Maybe Google, Facebook and Twitter change the way they work, or perhaps most likely, a generation of people who have spent their entire lives in the social media era to create a better platform at some point.