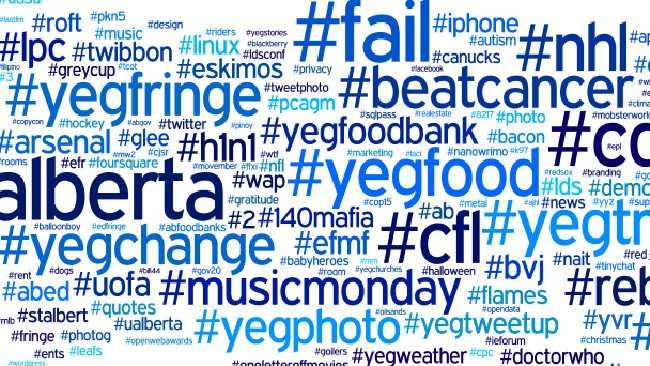 Facebook is finally starting to adopt the fashion of hashtags and officially announced the new feature that has already been released around the world.

Reputation has existed for months, but it seems that only now the social network has decided to gradually expand its changes. If you can not yet see the new feature, you will definitely be able to find it within the next few days.