Facebook today announced that it is ready to host news content from online publications with a little help from a tool called Instant Articles.

This feature will allow publishers to promote their content to News Feed members of the social network. The difference in the new feature is that Facebook users will not have to leave their News Feed page to read an article they are interested in. 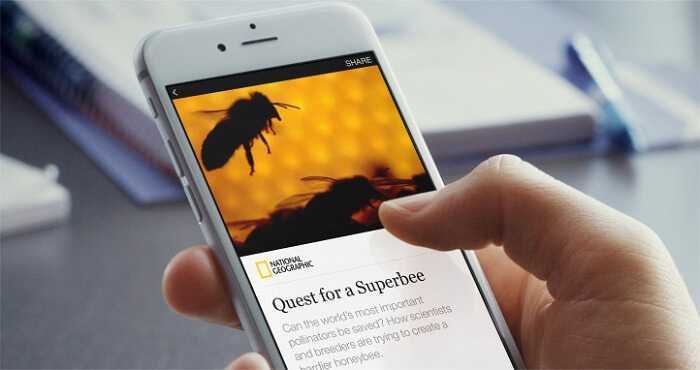 Facebook also revealed that it has entered into agreements with some of the biggest publishers such as: New York Times, National Geographic, BuzzFeed and NBC.

The company has revealed that it is currently waiting for more news agencies to participate in the program so they can offer users a wider variety of news to choose from.

In his blog, the social network through Michael Reckhow, Facebook's Product Manager, assured news publishers that they should not think of any financial losses if they choose to use the program Instant Articles.

They are given the option either to sell the ads contained in their articles and to keep all revenue or to use the Facebook Common Network, meaning they should share profits with the social networking site and receive 70 % of the total amount.

Facebook also says mobile users will be able to access the news ten times faster than before, since they will not have to wait for the external page to load.

This feature is currently only available on the iOS platform, but we will soon be seeing it on Android as well.

Encrypted chat Bleep available for everyone