After years of scandals, congressional hearings and generally bad practices, it seems that people are finally (and slowly) leaving Facebook behind.

Meta, the new name of the parent company of Facebook, Instagram, WhatsApp and Oculus, published its earnings report for the fourth quarter of 2021 on Wednesday with a rather shocking revelation. Daily active Facebook users fell very slightly between the last two quarters of last year, from 1,93 to 1,929 billion. 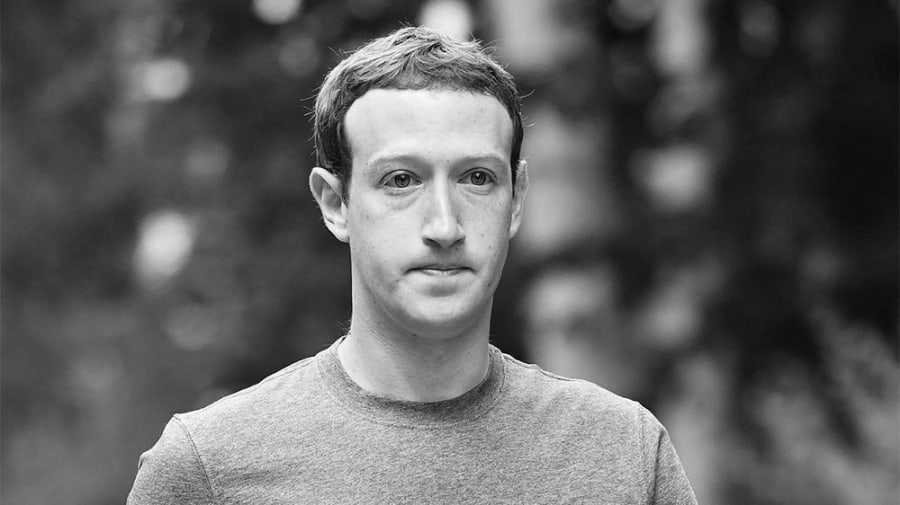 This is a change that is too tiny to notice at first glance, but it is there. The fall occurred mainly in a vague category of 'Rest of the World', which essentially means Latin America and Africa. CNBC confirmed that it was the first quarterly drop in daily users recorded for Facebook and fell below the 1,95 billion threshold that analysts had forecast for that quarter.

Of course, there could be countless different reasons why this particular fall happened, where and when it happened. It will be interesting to know because the platform is very popular in recent years. Between the uncontrollable misinformation about COVID, the myriad scams and the perception that the site allows the spread of harmful posts simply because they go viral, anti-Facebook sentiment seems to be quite high.

But regardless of the rationale for the fall, Facebook's next quarterly report will be much more interesting.

How to mine Decentraland MANA