To make reality the dream of millions of people around the world, but most of all Mark Zuckerberg's dream, Facebook's Internet.org initiative is testing a method for delivering the Internet through a laser.

The idea of ​​Facebook Connectivity Lab is that using laser on drones and satellites could emit a message almost to anywhere.
Facebook CEO Mark Zuckerberg says the technology could "dramatically increase the speed at which data is sent over long distances."

While the rays in the picture below are visible, Zuckerberg states that in reality it will not be. Zuckerberg, with his publication on the social network, did not explain how the program could work, but Facebok has already presented the method. 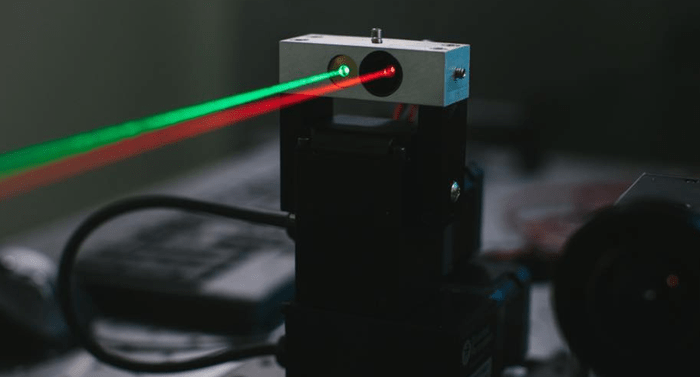 Facebok's Connectivity Lab has long been working with drones and Facebok has released a whitepaperPDF) describing a plan for the use of Free Space Optics for laser internet delivery.

Facebook said: "The lasers used in FSO (Free Space Optics) systems provide extremely high bandwidth and capacity, just like fiber optic terrestrial networks", but also noted that lasers must be accurately calibrated and "optical requires contact between the two ends of the connection, which means that they will not work through the clouds and will be very vulnerable to bad weather. ”

See the publication of Zuckerberg

As part of our Internet.org efforts, we're working on ways to use drones and satellites to connect the billion people… 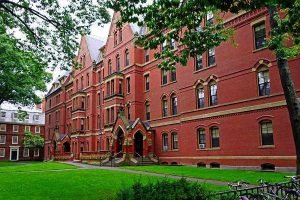