This time a lawsuit was filed in the North against Facebook claiming that the company systematically scans its users' mail in the social network without their consent and earns money by exchanging the data it collects from advertisers and commercial companies.

According to the lawsuit, Facebook may have violated federal privacy laws by scanning personal users' personal messages. 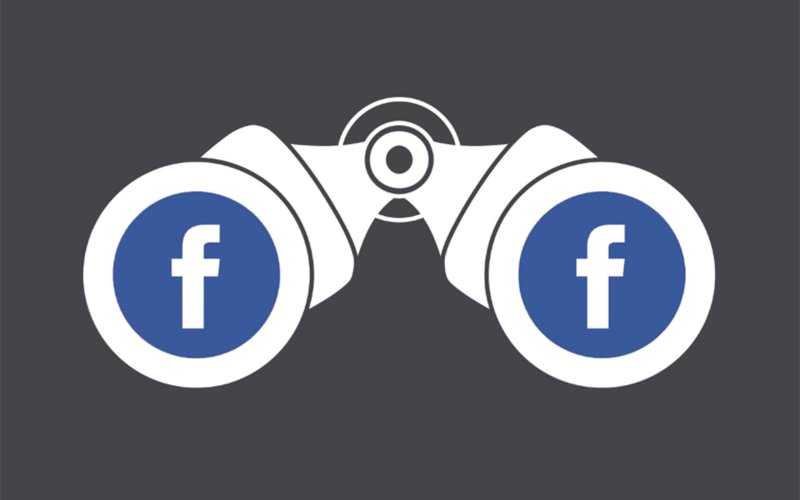 Facebook allegedly systematically scans the URLs in personal user messages for various purposes such as anti-malware protection, industrial product searches, child pornography, the claim claims that the company also uses this data for targeted advertising and other user services.

The claimants, Matthew Campbell and Michael Hurley, argue that Facebook scans and collects URLs in a form that facilitates the search, violating the Electronic Communications Act and the Privacy Act, as Verge said.

Facebok claims that the company scans users' mail and maintains URLs but in an anonymous way that can not be used by advertisers.

However, according to a technical analysis made on behalf of the plaintiffs, each message containing a URL is stored in "Titan," a private database containing messages that displays the date and time the message was sent, along with the identities of both users. sender and recipient.

However, it turns out that Facebook has been using this practice for years, but the company claimed it had stopped for a long time.

"We agree with the court that the alleged conduct did not lead to any real harm and that it would not be appropriate to allow the plaintiffs to seek compensation for the charge," a Facebook spokesman told CNET.

"The rest of the claims are about old practices that are perfectly legal, and we look forward to resolving these allegations on the merits."

However, according to the plaintiffs, Facebook continues to collect URLs from his users' mail.

"Facebook's source code not only reveals that Facebook continues to collect URLs from mail, but also that it continues to use the content it collects."

You can see the complaint below. The lawsuit was initially filed with 2012 but now (at last) the case is expected to go ahead. 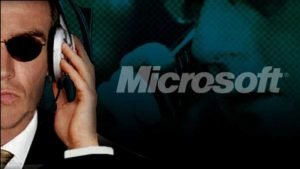 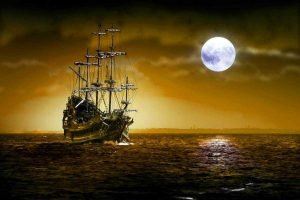