Facebook announced yesterday that it had exposed private 14 million posts for a few days last month.

From 18 May to 22 May, and while Facebook was trying out a new feature, private postings by 14 millions of users at that time appeared automatically after user privacy settings were not working.

Facebook reportedly corrected the error, and by May 27, everything went back to the stage it was before. But before 27 May someone could publicly share your private publication.

Since Thursday, Facebook has begun to inform its users and ask them to check the publications they made during that nine-day period. 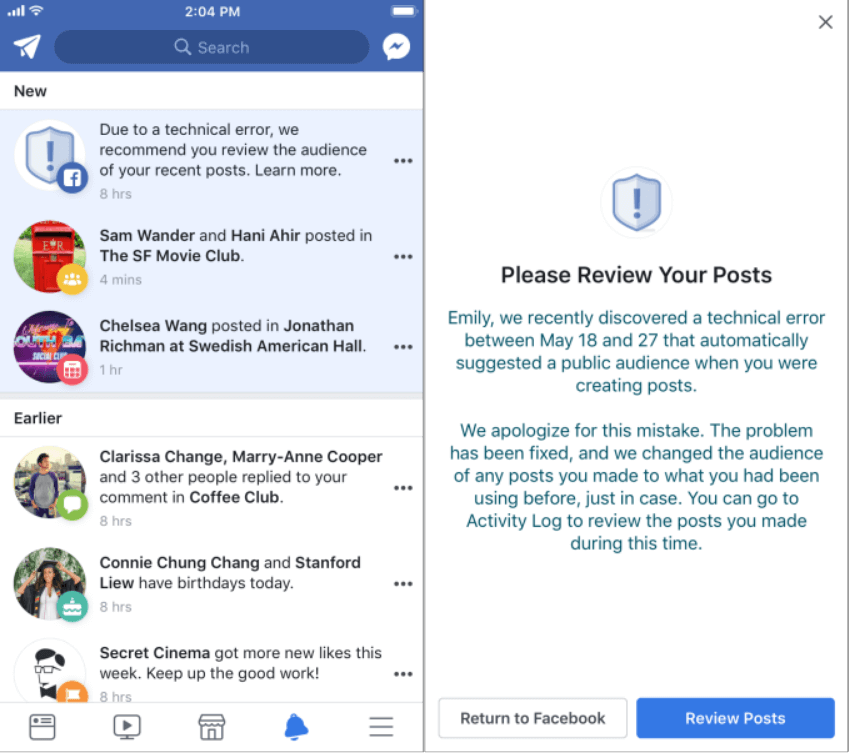 "To be clear, the error did not affect previous publications," Erin Egan, the data protection officer, said in a statement. "We would like to apologize for this mistake."

The error allegedly occurred when the Facebook tested changes to "featured" posts. According to the company, everything is back. However, history reminds us that the internet is not a place that helps keep secrets, so it would be good to take it very seriously the next time you try to hide something…. 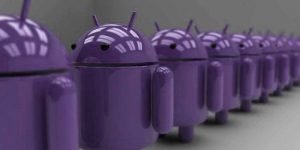 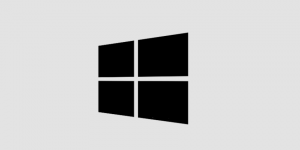