Another horrible crime live on Facebook: A Thai man has decided to end his daughter's life alive with devotees members of the largest social network.

The man started filming from the moment he wrapped a rope around his daughter's neck, aged 11 months, and continued until he threw her from a building. 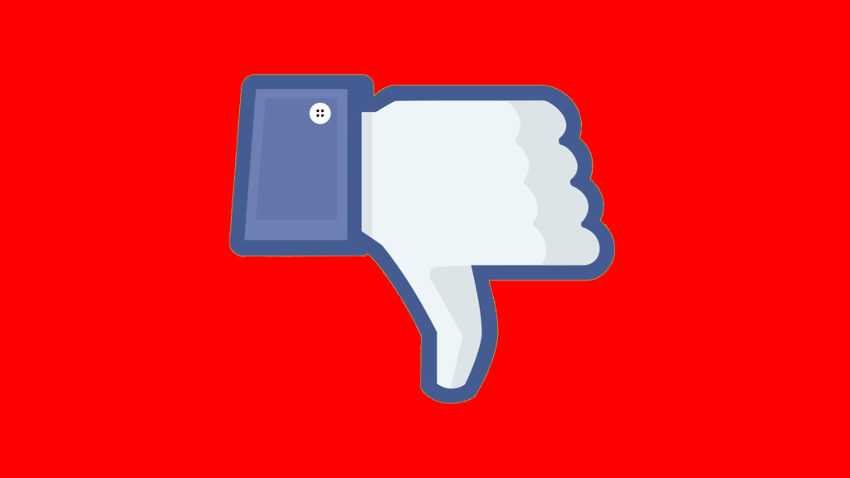 According to the Thai police, shortly after, he ended his own life.

The two girls' murder video clips were online on Facebook for 24 hours before they were removed at the request of the Thai Ministry of Economy. The two videos accounted for a total of 370.000 impressions.

We will not talk about the father's behavior on this page, as we know that there are many psychopaths circulating among us.

Once again, we will stand in the midst of the average user who thinks himself mentally healthy and then watches innocent for 24 whole hours of the sick video.

Recall of Galaxy Note 7: What am I doing now?

As for Facebook, as shown by the potential it has given for live broadcasting around the world, it is a cause of satisfaction in sick minds.

If you choose to give such capabilities to 1 billion people, you should also be able to control Mr Mark. As it seems, this particular feature is tempting too many who are looking for a way of showing the psychopathy they own.

How many examples of human lives will still be needed to add filters and controls to this platform?

Tracking is also something that Facebook knows very well, such as collecting data for advertising purposes ...