Facebook is reportedly planning to release a new bots class for Messenger to take on the group talks.

TechCrunch says the big announcement will be at the F8 conference and team bots are built to inform users in real-time with news, such as sports scores, e-commerce deliveries and more. 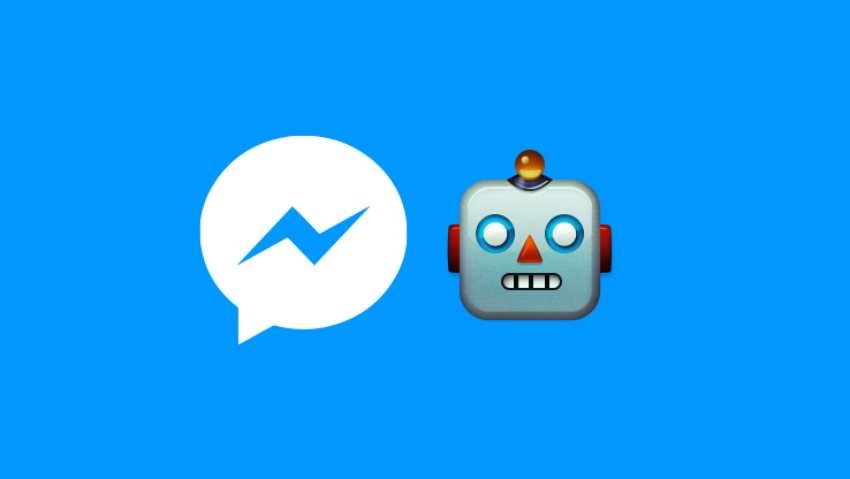 While Facebook has not formally commented on the issue, TechCrunch reports three anonymous sources that know the process of developing new technology. The largest social network is already working with chatbot makers as it prepares for the big day.

The company also claims to have plans to open APIs to allow more developers to create their own team bots.

This could be very practical in some cases. For example, a team of soccer fans in Messenger could add a bot to their chat, which could report changes in scores, highlights and other news. Another team bot could keep you and your colleagues informed about when the pizza you expect for lunch will come.

While the bots platform there is about a year, Facebook has not yet developed anything important or has not really focused on technology yet. With this move the company is expected to bring these team bots as news carriers and not as pretending to be someone who can chat with you.

It remains to be seen what the new technology will actually be when it is presented. Besides, we should not expect too much, as only a few weeks have passed for the F8 Developer Conference, to be held at the Convention Center in San Jose at 18 and 19 April 2017.