The Facebook just released the new one Messenger for iPhone. The update brings bug fixes and more speed, according to its developers. 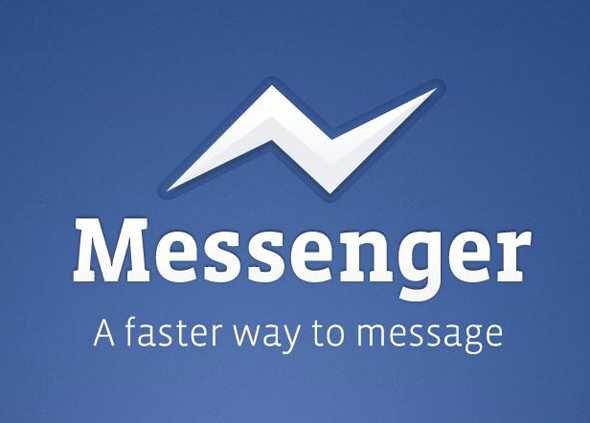 - The application runs faster and the messages too
- Comes in more languages: Croatian, Hungarian and Slovak (not for us)
- Improved scrolling and overall performance
- Bug fixes 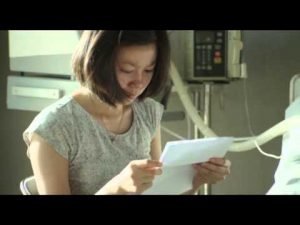 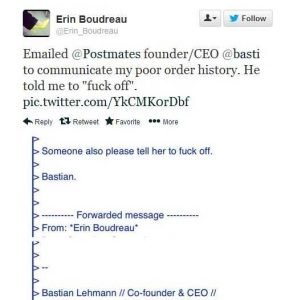