Facebook "won" a lawsuit for displaying fact-check messages on anti-vaccination posts, which according to the team that filed the complaint is "censorship".

In April, when the influx of deceptive and fake content about COVID-19 began, the largest social network began to warn users when they interacted with pandemic misinformation posts, like, or share tags.

In these publications there were also "cure for all" measures, fake methods for the prevention of transmission and conspiracy theories, which connected the vaccinations for COVID-19 with 5G!

The warnings included warnings and alerts from fact-finding companies for misleading content and unproven claims, as well as links to the pages of the Disease Control and Prevention Centers (CDCs) and the World Health Organization (WHO). ).

Facebook, CEO Mark Zuckerberg, and three fact-finding companies hired by the company to conduct hot checks on issues such as Covid-19, 5G and vaccines have been accused of "falsifying and defaming CHD."

Along with the appearance of notifications on CHD content, Facebook also removed the group donation button and cut the ads.

CHD states in its complaint (PDF) that Facebook and the US government collaborated on censorship and that the company should not be protected as a First Amendment infringer - which usually does not apply to private companies, as Facebook and the state appear to have "privatized" the law.

In addition, the group claims that Facebook has "suspicious transactions" with pharmaceutical companies, health regulators, and has a legitimate interest in telecommunications and 5G.

CHD is seeking more than $ 5 million in damages. 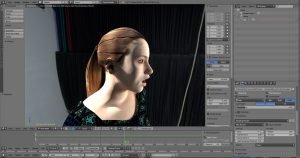 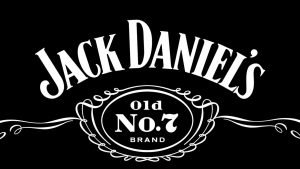