Facebook has announced the latest version of the successful standalone virtual reality (VR) device Oculus Quest 2. The new device has more computing power and a clearer screen than its predecessor, while it is $ 100 cheaper.

Facebook has added VR under the umbrella of Facebook Reality Labs, and announced new applications such as Infinite Office VR for the workplace that will require you to be connected to Facebook (for future Oculus devices) to work. 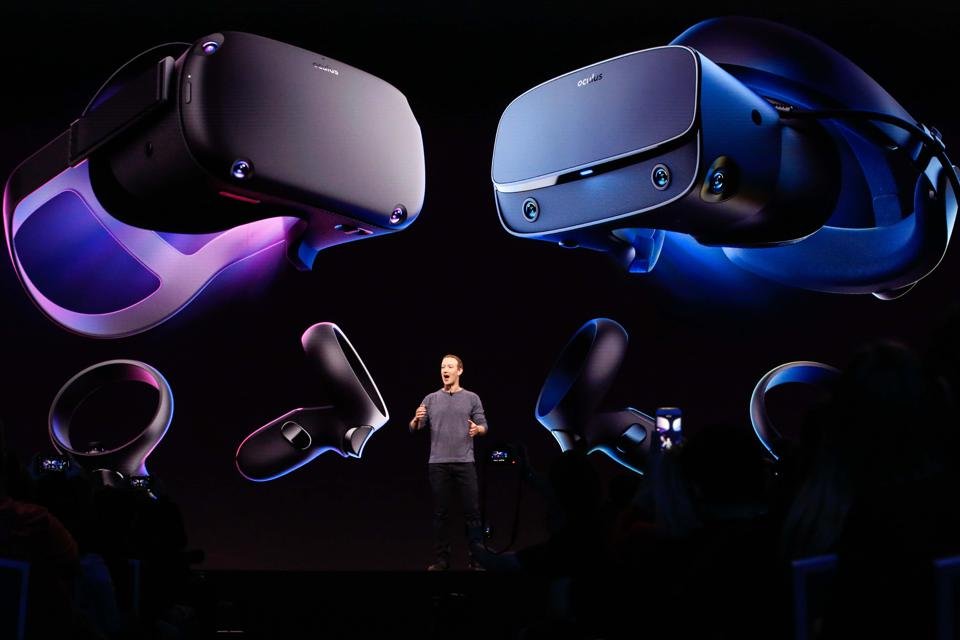 Η mandatory Facebook connection is something we should pay special attention to, given the history of the largest social network with privacy and data.

VR and its cousin, augmented reality (AR), are probably the most digital data mining sensors we will invite into our homes in the next decade.

At the same event last year, Zuckerberg said that Facebook sees VR as a pathway to a new kind of "social computing platform" that will use the enhanced sense of "presence" offered by VR.

VR offers a strong sense of presence that offers new possibilities for entertainment, education, learning and connecting with others at a distance.

But the future of virtual reality is what Facebook currently has "in the lab," and it will work through the company's existing social computing platform and business model for exporting targeted ads.

A VR device collects data from the user, but also from the outside world. It is one of the main ethical issues of emerging "mixed reality" technologies.

Facebook Oculus Quest devices also use cameras to monitor and map their environment.
They use Simultaneous Localization and Mapping (SLAM) to monitor the device's movements in 3D. This is another opportunity for data collection from around the world.

At the end of 2019 Facebook Reported that “does not currently collect or store images or XNUMXD maps of your environment on its servers“. Watch the word today, as it shows that the company does not rule out anything for the future.

Facebook wants to collect this data to facilitate its augmented reality (AR) designs.

Live maps will offer many small conveniences to Facebook users, as they will be able to tell you where you forgot your keys.
In the video above, the Live Maps app shows the vision of an AR platform owned by Facebook.

Now, Facebook has announced its first steps in making it all a reality: Project Aria. People who wear glasses-like sensors will collect data to build what Wired co-founder Kevin Kelly calls "the mirrorworld", The next big technology platform.

Monitoring by VR and AR technologies and individual privacy suits companies like Facebook because its previous failures were in the (un) ethical use of data (as in the case of Cambridge Analytica) and the asymmetric power of the platform.

Groups like XR Safety Initiative recognize these emerging issues and have begun working on standards, guidelines and privacy frameworks to shape the development of VR and AR technologies.

Many emerging technologies face what is also known as the Collingridge problem: it is difficult to predict the various effects of a technology until it is widely developed and used, but then it will be almost impossible to control or change.

We see this happening now, in the efforts to impose regulations on Google and Facebook.

According to David Watts, every great technology has its own rules of ethics to avoid control and responsibility:

High-level data ethics principles are not appropriate for high-tech regulation… High-tech damage can only be remedied with proper regulation.

What will be the regulation for Facebook VR technology?

Germany is giving such an answer - their antitrust rules have prevented Facebook from selling its devices. We hope that technology will not become so entrenched that it cannot be changed or challenged.

It should also be mentioned that the fines do not stop Facebook, we have seen it in the past. In today's world of multibillion-dollar technology, fines are the cost of doing business and are included in the costs. 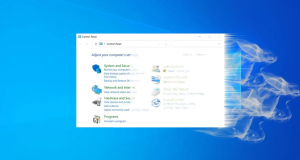