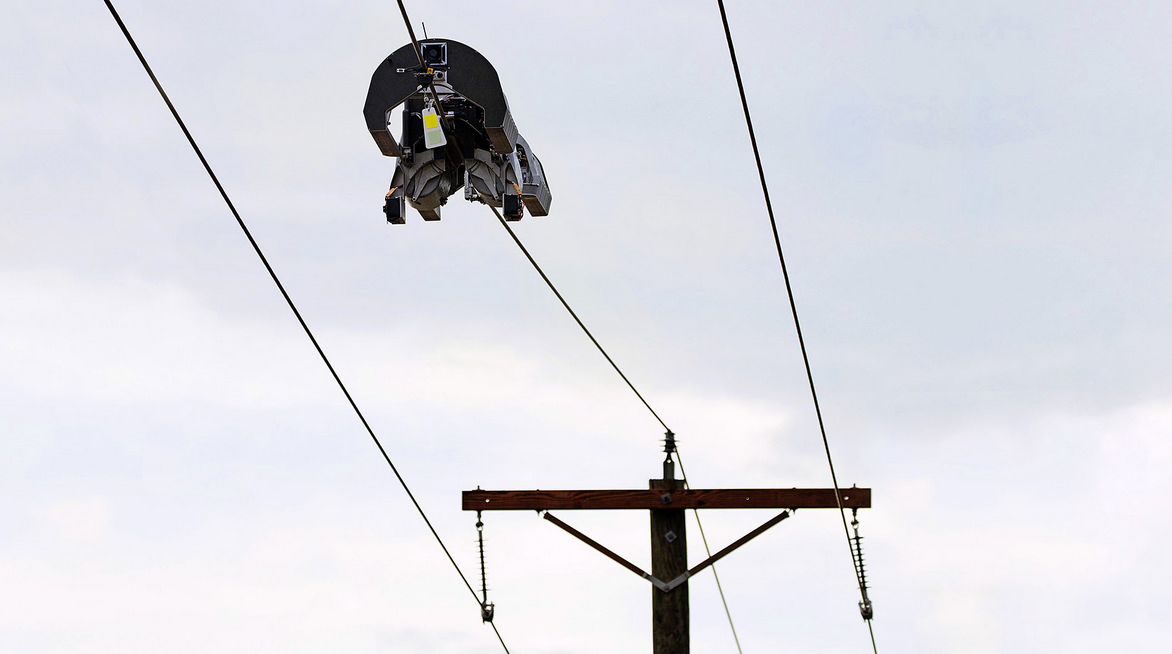 Karthik Yogeeswaran, a wireless engineer at Facebook Connectivity, told a blog publishing that the idea for the project came after traveling to Africa and observing the ubiquitous power line infrastructure, which is much more widespread than the country's overall fiber optic footprint.

The robot is made to be able to avoid and cross any obstacles it encounters on its way.
Keeping the robot's weight low makes it ideal for handling a medium voltage line, which was a major challenge for manufacturers as it would limit the amount of fiber it could carry. 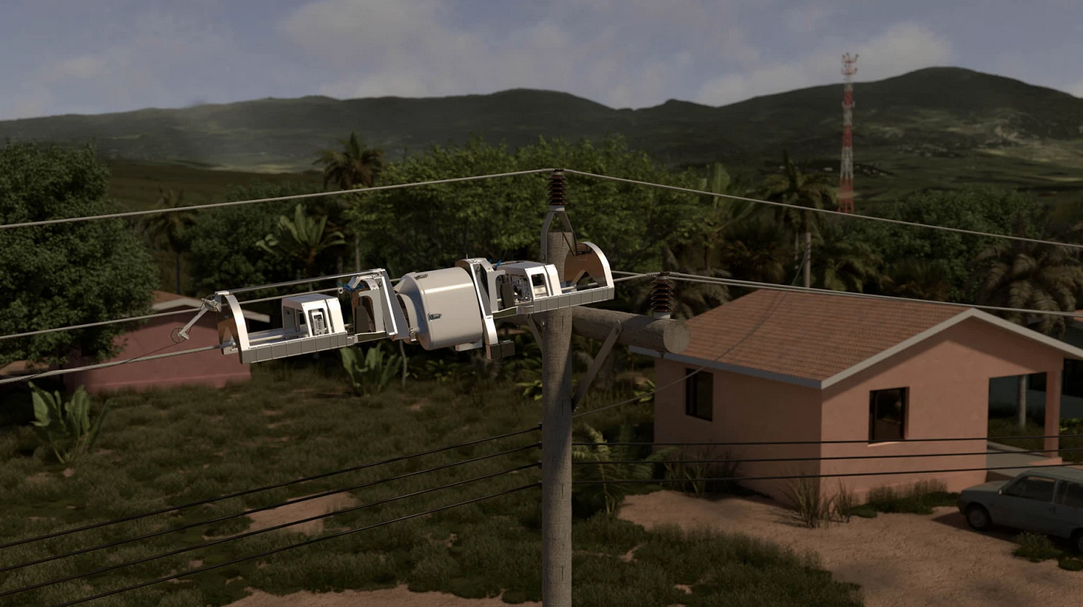 To be able to navigate obstacles, the robot can lift its middle section containing the fiber systems and rotate. Once the obstacle is passed, it lowers its middle part to continue wrapping. The robot has a vision system to detect obstacles and adjust its movements.

"By reducing the total cost of developing fiber over the air, we expect our system to have a significant impact on internet availability, especially in countries where workers earn less than $ 5,50 a day." 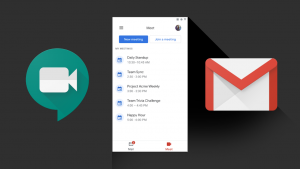