Facebook's Safety Check is a very powerful tool designed to help users of the largest social network learn if their loved ones are ok if they are in an area that has been hit by a natural disaster or is generally in crisis.

The service has proven to be very useful but its biggest drawback is that users will have to wait for Facebook to manually turn it on when it deems it necessary.

This will change: The social network will now allow its global community to trigger its operation.

When many users publish an incident from an affected area, they will be asked to state if they are safe. Once they say they are safe, they can call friends to do the same.

The change comes two years after 2014's first Facebook Safety Check. It was first activated for the Philippines hit by Ruby Hurricane in December of 2014.

The company has been criticized in the past for the selective use of Safety Checks:

In March, for example, he did not activate the service after an attack in Côte d'Ivoire and some armed men killed 16 people in a resort near the capital of Abidjan. 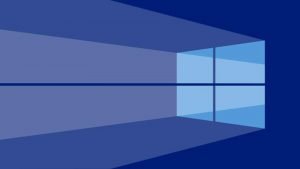 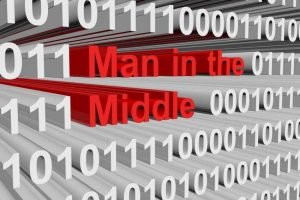