Most web companies use open source and Linux software. The social network Facebook with its two billion members is no different.

For years, Facebook has not only used open source software, but has also actively contributed to large open source projects. These include the React JavaScript library. The Open Compute Project project, and the cGroup2 container software for Linux. 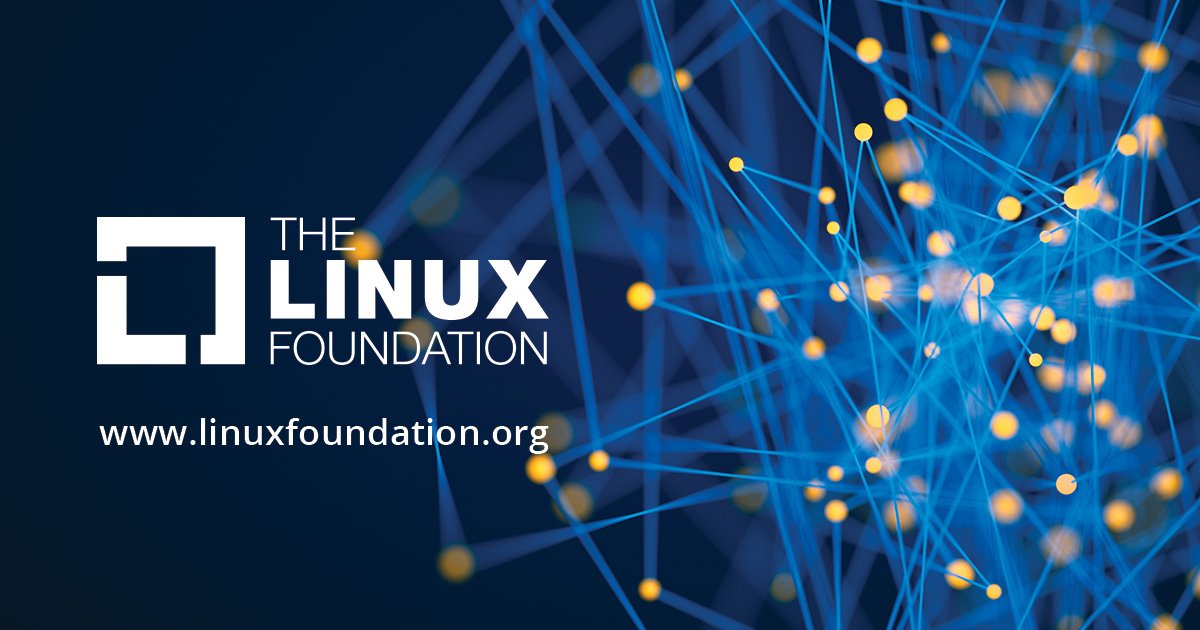 Well we have good news and bad news: Now Facebook has acquired its membership Linux Foundation at the Platinum level. We started well, as that means more money in the Linux Foundation coffers.

It was also expected. The Facebook open source team has been a member for a long time but has now entered the Linux Foundation at Platinum level to the highest level.

Here comes the bad news. As a Platinum member, Facebook Head of Open Source Kathy Kam will join the Linux Foundation Board of Directors. Kam has been a technician, product management, and developer relations leader for 20 years with vast experience in open source management. He has previously worked at Google and Microsoft.

Why bad news? Facebook has been criticized for how it manages privacy and for a policy that is not impartial as there are often strong partisan nuances. We hope Facebook's voice does not change the Linux Foundation philosophy.

Otherwise the company's developers they have proved that they can produce work by participating in large open source projects hosted on the Linux Foundation, such as Presto, GraphQL, Osquery and ONNX. 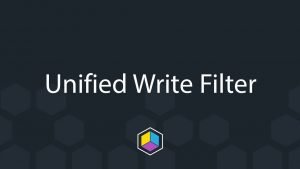 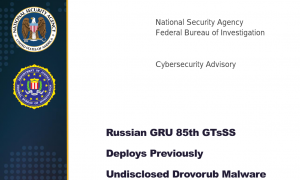