A federal judge on Friday gave final approval to a Facebook settlement of 1,6 million Illinois residents worth $ 650 million.

The largest social network will pay "As soon as possible" the members of an Illinois team who have filed lawsuits for their privacy.

Chicago attorney Jay Edelson sued Facebook in Cook County Circuit Court in 2015, arguing that the use of face recognition tags by the platform is not permitted under Illinois Biometric Privacy Act.

The lawsuit alleges that Facebook's tagging suggestion tool, which scanned faces in users 'photos and offered suggestions about who a person might be, stores biometric data without users' consent in violation of an Illinois law.

The case became a lawsuit in 2018. In 2019, Facebook made face recognition optional.

Three plaintiffs will each receive $ 5.000, while the rest of the team will receive at least $ 345 each, according to a court ruling in Northern California's James Donato.

Donato said the settlement was a "landmark result" and a "significant victory for consumers in the controversial area of ​​digital privacy".

"We are pleased to reach a settlement so that we can overcome this issue, which is in the interest of our community and our shareholders." said Facebook. 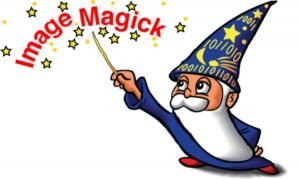 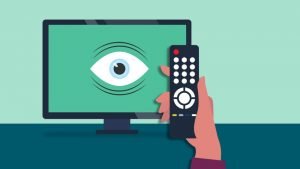