Facebook users who read fake news about COVID-19 and interacted with it will soon receive notifications on the platform, the company announced today Thursday.

In the coming weeks, users who like, post, or comment on fake content will receive a pop-up alert in their news feed. The message will direct them to a website of the World Health Organization (WHO), which mentions the myths about the Koran.

"We want to link people who may have interacted with harmful misleading information about the virus to the truth from credible sources." Reported Guy Rosen, Facebook's vice president for platform integrity.

The system was announced the day after the release of a campaign through Avaaz about their problem fake news of Facebook.

Avaaz researched 104 Facebook posts and videos about the virus and found that the content was shared nearly 1,7 million times and garnered 117 million views. They also found that Facebook may need up to 22 days to issue misinformation warnings. 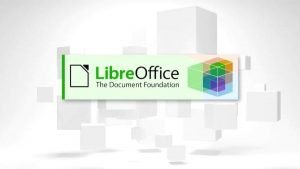 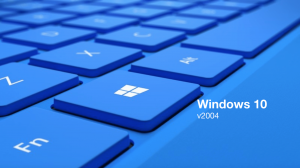