YouTube prankster Timothy Wilks was killed when he approached a group of people holding a chopper in order to prank and videotape her. 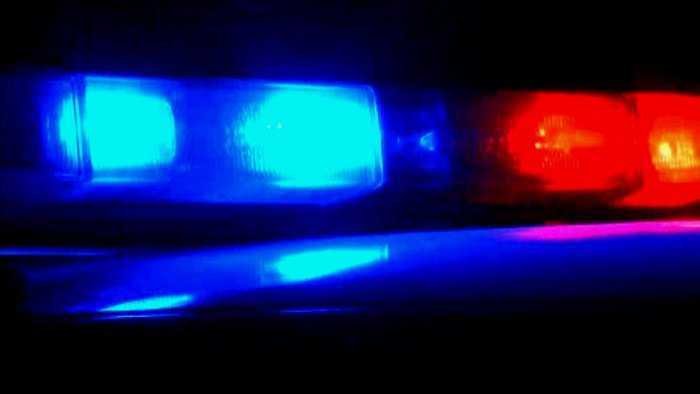 A 20-year-old man, o Timothy Wilks,, was fatally shot while filming a YouTube video, where he was posing as a robber. The incident happened in the public business parking lot in Nashville, on Friday night.

According to NBC News, Wilks, along with a friend, allegedly approached a group of people with butcher knives during a "robbery prank". One member of this team, 23-year-old David Starnes Jr., shot dead Wilks.

Starnes Jr. According to a statement from the Nashville Metropolitan Police Department, he told police he did not know it was a hoax and was acting in self-defense for himself and others.

So far, no charges have been filed. The incident remains under investigation.

Pin the online score of a sports match to your Android screen
Next Post: Diamond Linux-TT: Debian Stable with Windows look