Search
Menu
The FBI foiled plans by a 27-year-old Russian national (Egor Igorevich Kriuchkov) to hire a company employee to steal confidential information from a Nevada-based company.
He wanted to persuade him to install malware on their network, and then demand ransom from the company under the threat of leaking data that had been stolen from their systems. 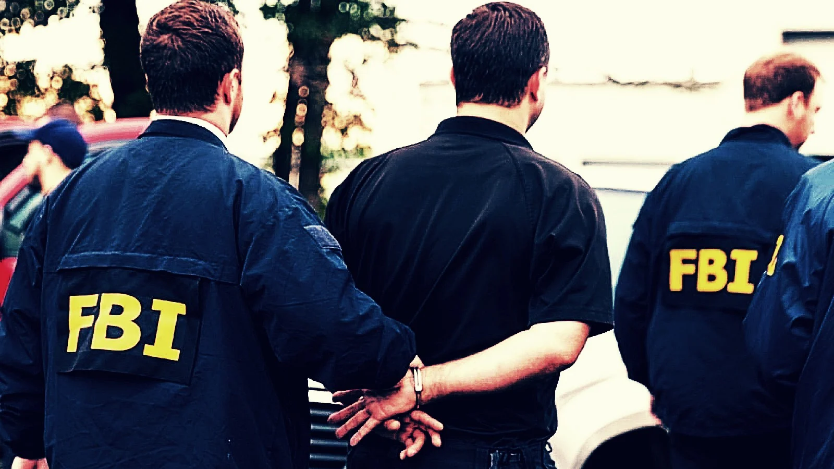 Kriuchkov was arrested on August 22, 2020, in Los Angeles, after receiving a phone call from an FBI agent and trying to leave the United States.
"After contacting the FBI, Kriuchkov traveled the same night from Reno to Los Angeles," the Justice Department said in a statement. Kriuchkov asked an acquaintance to buy him a plane ticket in an attempt to leave the country. '
According to court documents, Kriuchkov tried to persuade a company employee to install malware on the company's computer network via a USB drive or by using an email with a malicious attachment.
The malware would then give Kriuchkov and his associates access to the company's systems, allowing them to collect and steal sensitive documents, which could later be used as a lever to persuade the company to pay a ransom to prevent leaks. of her stolen data.
Kriuchkov was eventually charged with conspiracy and intentionally damaging a protected company computer, facing a maximum sentence of five years in prison and a $ 250.000 fine. 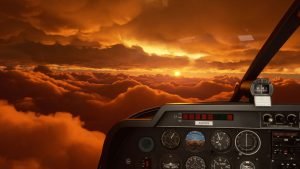