The Food and Drug Administration (FDA) has approved genetically modified pigs for use in food and medical products. The animals were developed by the medical company Revivicor, and could be used to make medicines, to provide organs and tissues for transplants, and to produce meat that is safe for consumption by people with meat allergies. 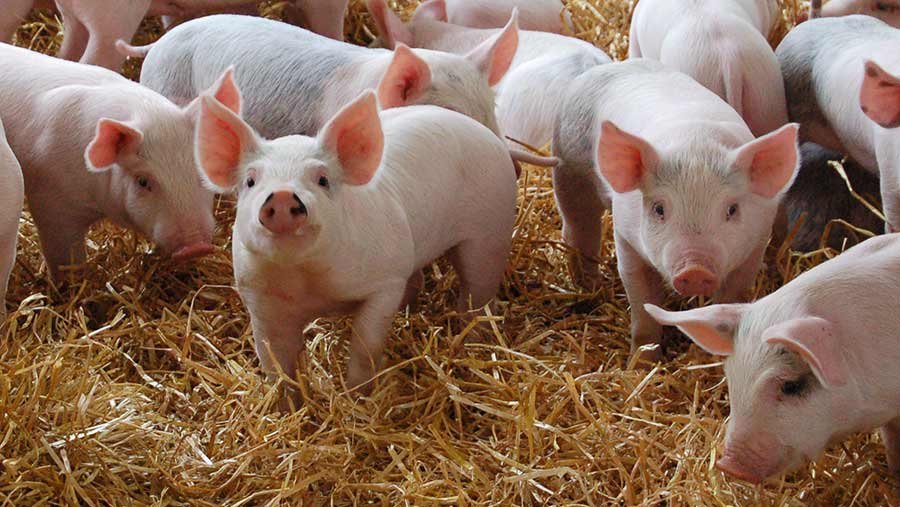 "Today's first approval of an animal biotechnology product for both food and as a potential source of biomedical use represents a huge milestone in scientific innovation," said FDA Commissioner Stephen M. Hahn. in a press release.

Pigs are called GalSafe pigs because they do not have a molecule called alpha-gal sugar, which can cause allergic reactions. Alpha-gal sugar is found in many mammals, but usually not in humans. Alpha-gal syndrome (AGS), which causes severe meat allergies, can occur after being bitten by a deer tick. Although not specifically tested for people with AGS, the FDA has determined that GalSafe pork products are safe for the general population.

In addition to their potential for safer consumption, there are many potential medical uses for GalSafe pigs. They could be used to make drugs such as heparin, a common blood thinner derived from animal tissue. Animals could also be useful in organ transplants, as alpha-gal sugar can cause the body to not accept an organ. The animals have not yet been tested for transplantation, so further research is required.

Any biological programmer wishing to use GalSafe pigs should seek further approval from the FDA.