The new final version of the operating system Fedora 19 "Schrödinger's Cat" has been officially released and you can download it.

Its developers Fedora 19 "Schrödinger's Cat" gave us an operating system that supports GNOME, KDE, LXDE, Xfce. You can download the ISOs in 32-bit or 64-bit.

It seems that the people of Fedora, who are actually his people Red Hat, have targeted Microsoft and Apple operating systems, which they consider to be rivals.

The main changes of the Fedora 19 "Schrödinger's Cat"

• The Linux kernel has been updated in 3.9.0.
• An option has been added to allow access to the Extlinux bootloader, which is part of the SYSLINUX bootloader family.
• Initial installation screens have been refreshed.
• The installer Anaconda has been rewritten and distribution now supports advanced storage such as fcoe, iscsi, and multipath.
• The text mode of the installer Anaconda has also been improved.
• The appearance of GRUB and GRUB menus have changed.
• Added support for FreeIPA realmd.

You can see the new features and changes in the official announcement. 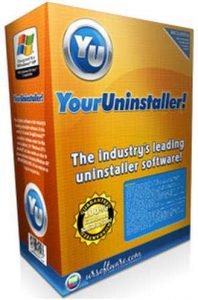