From 21 June of 2016 released the new Fedora 24 I was thinking of installing it sometime in a virtual environment to try it out.

Last night at 12 I decided that I can not install such distribution on the virtualbox. Why not use it as one of the distributions I work on? I download it Fedora 24 spin of cinnamon (I'm using cinnamon because it's easy to change language on keyboard with Shift-Alt), I'm going through dd to a USB and I'm doing dual boot with Manjaro.

The command for the grub update in Manjaro is:

I add the RPM Fusion repo from the terminal

Let's see what kernel is in Fedora 24 and let's change the hostname:
(for permanent change hostname run and command: hostnamectl set-hostname iguru) 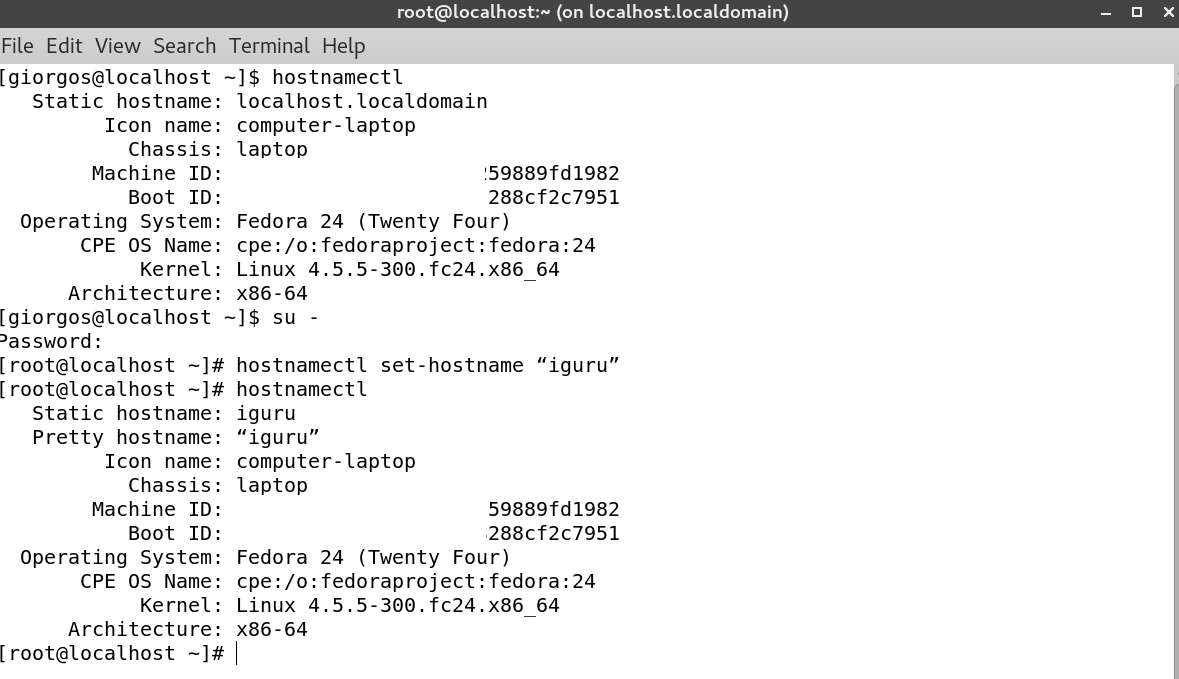 I make updates from Yum Extender by selecting all the applications I use (pinta, gimp, virtualbox, geany, gftp, vlc etc)

The update is also via the command

but with Yum Extender I also installed all the applications I was interested in without writing commands.

After installing, I open all the new applications to create the .file folder of each application in the home. Until the updates are downloaded through the disks application, I have organized the discs of the computer so that I can see and edit them.

When the update finishes I will restart.

After restart I download and install Skype and Teamviewer

(Bonus Tip: To automatically start Teamviewer after the boot allow teamviewerd to run from SELinux
At the terminal type the following commands as root (su -)

to start the service and stay on.

We are ready for transformation ...

I want my Firefox automatically linked to my account, and synced. I want to start switching one by one the servers I have in gftp (remember passwords) and I want all the cinnamon settings ready without sitting down to deal with it. A! I also want Skype ready connected….

About 500.000 new accounts are created in iTunes per day

.gftp, .Skype, .cinnamon, .mozilla .face. These are the beginning.
You could also put some selected folders from .cache and .local / share but let's leave it.

That's it. I went to bed at 3.00. In the morning I would have a ready-made system for work. 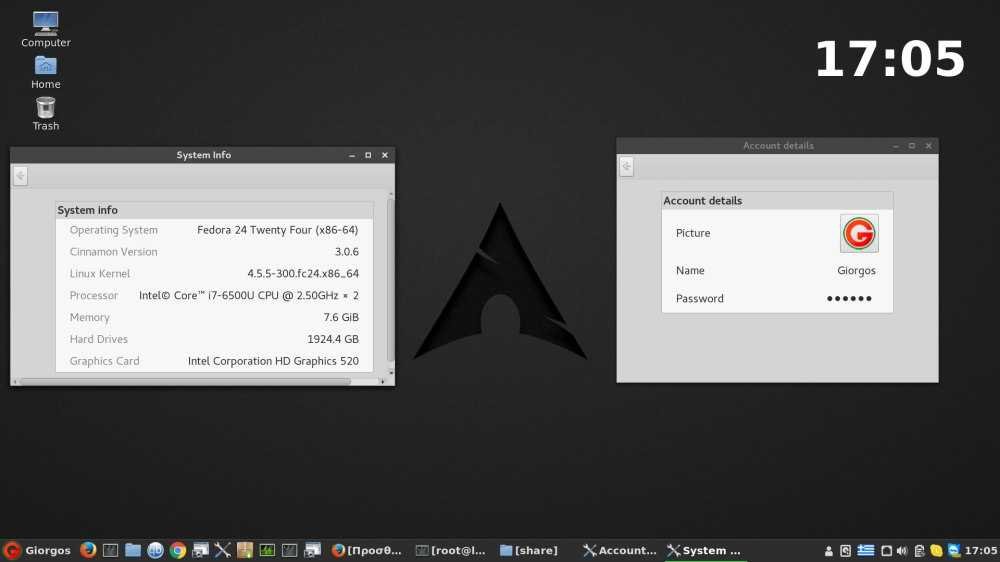 ΥΓ. Do not try to make the above copy paste from a system with Ubuntu ...

He burned Google cars because he was watching him