The DNF package manager of the distribution comes with many performance improvements:

"Fedora 30 Beta includes two new options for desktop environments: Deepin DE and Pantheon Desktop come with GNOME, KDE Plasma, Xfce and others as options.
The repository metadata for Fedora 30 Beta is compressed in the form of zchunk except for the usual xz or gzip.
Zchunk is a new form of compression designed to allow extremely efficient deltas.
When Fedora metadata is compressed using zchunk, DNF will only download the copies of the current version's metadata.
Fedora 30 Workstation Beta includes GNOME 3.32, the latest version of the popular desktop environment. GNOME 3.32 has an updated visual style, a new user interface, icons and a new desktop.

More details are available in the notice version of the project. 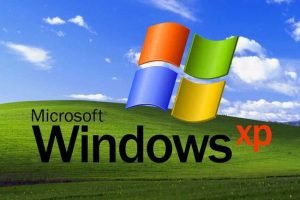 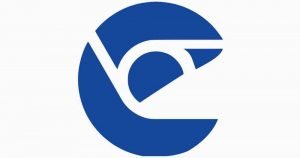