The Fedora project has announced the release of Fedora 33. The latest version of the project comes with Btrfs as the default file system (in the Workstation version) and runs on GNOME 3.38 DE.

Each version now allows EarlyOOM to free up memory when heavy processes consume too much RAM and swap space. 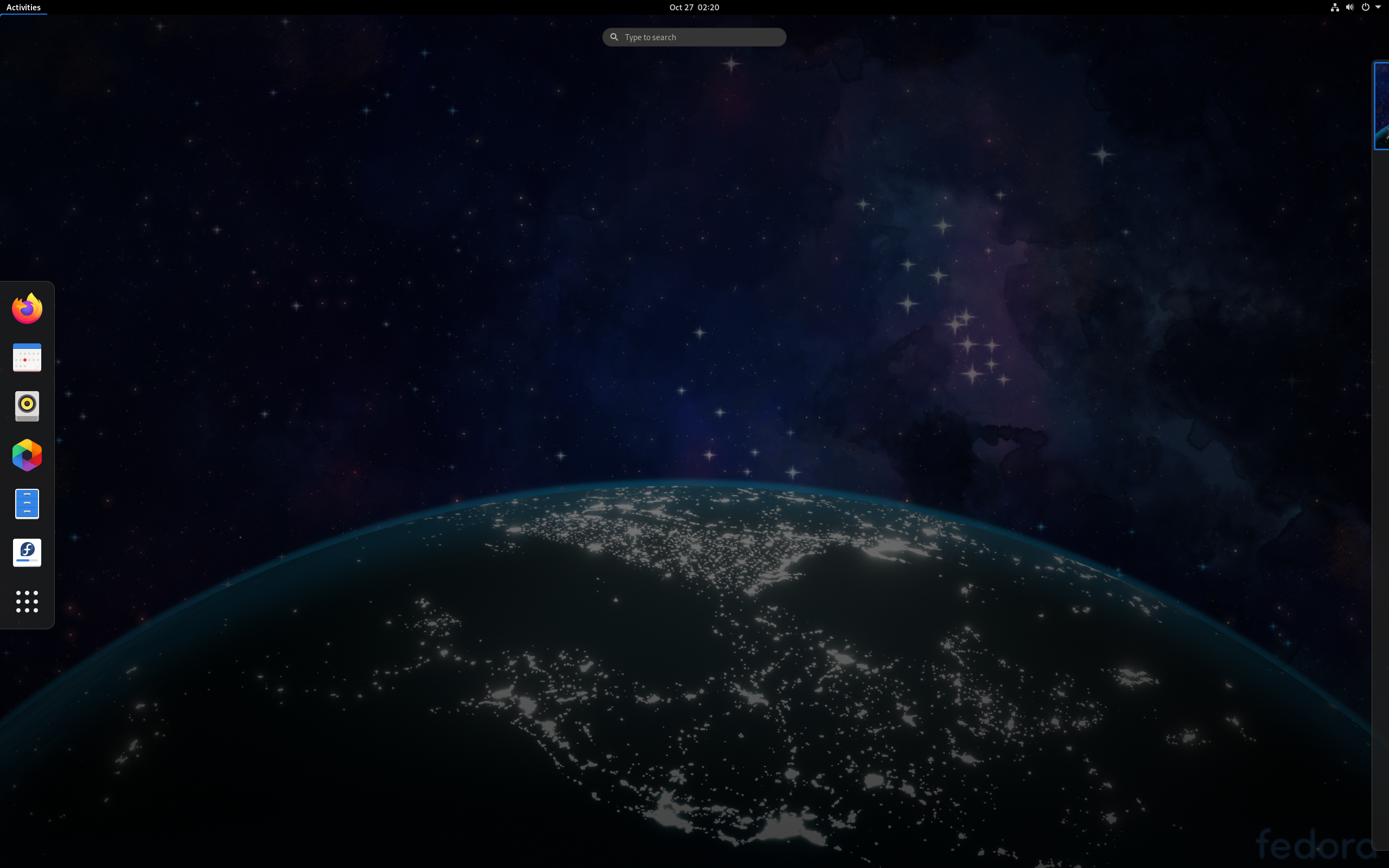 The project adopted nano as the default word processor in the command line, replacing vi.

"Regardless of the version of Fedora you use, you will have the last word offered by the open source world. We have released basic programming language and system library packages, including Python 3.9, Ruby on Rails 6.0 and Perl 5.32.
In Fedora KDE, and in the Fedora 32 Workstation, we enabled the EarlyOOM service by default to improve the user experience in low memory states. To enhance the default Fedora experience, we have defined the nano application as the default editor, a friendly editor for new users. Those of you who want the power of editors like vi can of course set your own default. ”

More information can be found at announcement of the new release of the project.