Firefox 66 will bring some changes to extensions. According to Mozilla, the changes will improve the performance of the extensions, while reducing the browser memory footprint.

The upcoming version of the application will require extensions to use IndexedDB as a backend for local storage, leaving the JSON files it uses up to now.

The change will take place automatically and the whole process will be done when the upcoming Firefox 66 is installed.

"This change is completely transparent to extension developers and you do not need to do anything to take advantage of this improvement. When users upgrade to Firefox 66, the JSON file for local storage will be silently converted to IndexedDB. " he says Mike Conca, Product Manager, Firefox WebExtensions.

"All extensions that use the storage.local () API will immediately" feel "the benefits, especially if they save small changes to large structures, as with ad-blockers, the most popular type of extension used in Firefox."

For the average user, this change means that extensions will load faster and thus improve browsing speed while helping Firefox to reduce the amount of memory it uses.

As you may know, browsers use more and more memory when you open more tabs. The amount of memory Firefox uses is proportional to the number of extensions you use.

A demonstration of the new changes to Firefox 66 can be seen below, as the Mozilla Foundation presents a video showing that opening the browser with an ad-blocker installed takes less time than before thanks to the new storage system.

These updates are already available for testing at beta build of Firefox and will be released for everyone with the release of the upcoming Firefox 66 on 19 March of 2019. 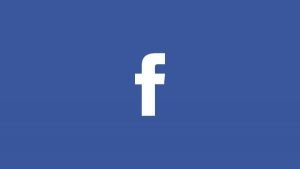 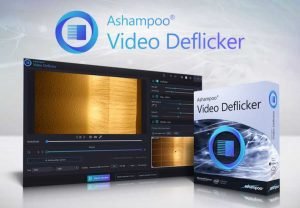