The Mozilla Foundation will release Firefox 68.0 in the next few hours. The new version of the browser is the sequel to the release Firefox 57 one of Firefox's biggest releases in browser history. 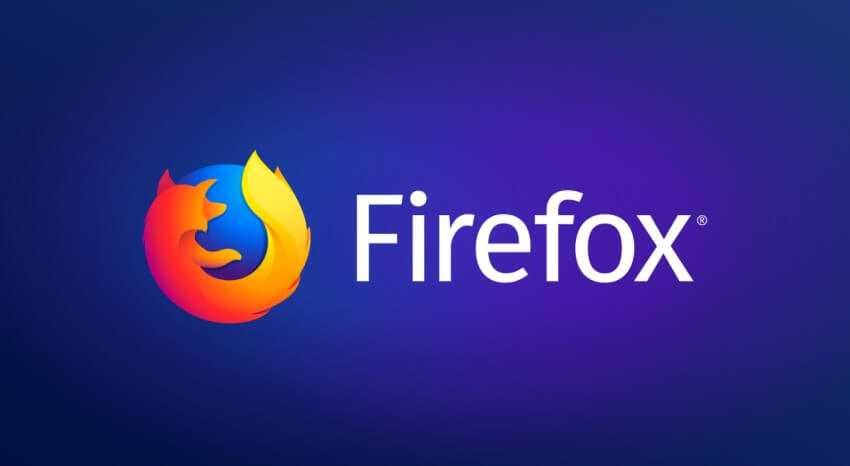 The new version brings a new feature called WebRender. It is released for the first time to the public with Firefox 68. WebRender, known before and as Quantum Render. Developed by the Mozilla Foundation since the start of the Quantum project.

Other characteristics, except that DNS-over-HTTPS which we mentioned in previous publication.

Download the new version: Firefox 68.0 for Windows, Mac and Linux in English.

Download the new version: Firefox 68 Final for Windows, Mac and Linux in English. 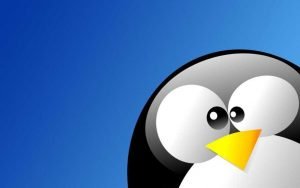