Firefox Reality: Microsoft announced the HoloLens 2 at MWC 2019 this week and it looks like the company has already begun collaborations to improve its customer experience.

One of these collaborations will be with the Mozilla Foundation, which is preparing a version of Firefox to support Microsoft HoloLens 2 devices when they are released later this year.

So when HoloLens 2 is released to Microsoft customers, Mozilla will announce Firefox Reality for the company's device at the same time and also intends to provide the same application for the original HoloLens model.

The upcoming Firefox Reality browser will support a range of virtual and augmented reality devices such as Oculus Go and HTC Vive along with Microsoft's new HoloLens device.

Firefox will become the second browser to be available on HoloLens devices after Microsoft Edge, although Microsoft is planning significant changes to its application development with the adoption of Chromium.

Read more about the upcoming browser 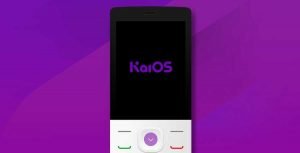 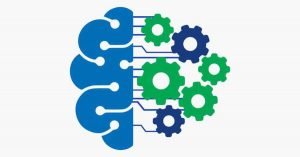