Earlier this week, Adobe updated Flash Player, as an error allowed an attacker to use malicious Flash files to steal Windows credentials. 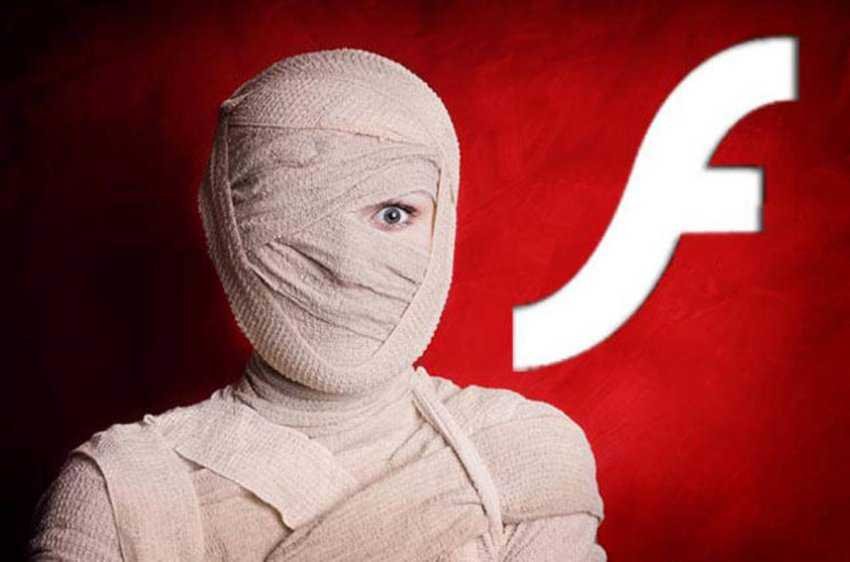 Vulnerability was discovered by Dutch security researcher Björn Ruytenberg and is a variant of an earlier defect identifying the CVE-2016-4271, which Adobe updated in September of 2016.

But a new bug detected by the same researcher (Ruytenberg) is based on a clever trick that can bypass Adobe's new protection measures.

The researcher explains to one technical suspension on his blog that an attacker could comply with an Adobe ban with UNC addresses and file paths by uploading a Flash file requesting to a remote server via HTTP or HTTPS.

Ruytenberg reports that the attack works only when uploading malicious Flash files to Office (2010, 2013 and 2016), Firefox, or Internet Explorer. Chrome and Edge browsers are not affected by the attack.

Vulnerability was scored (CVSS) 4,3 on 10. However, the flaw is ideal for targeted attacks targeting specific companies or individuals, such as in financial or state government espionage campaigns.